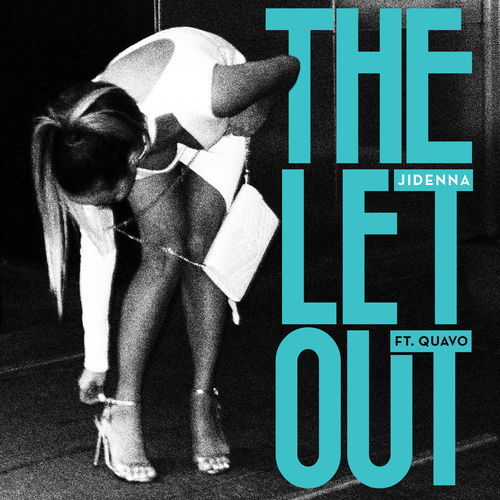 We’re still waiting for Jidenna‘s debut album The Chief but today the Wondaland artist shares his new single ‘The Let Out’ featuring Quavo. The single has an upbeat-urban vibe to it, much different than his last release ‘Little Bit More’ which was more of a dancehall attempt.

EDIT: Watch the trailer for his debut album below, which will be releasing on February 17th.