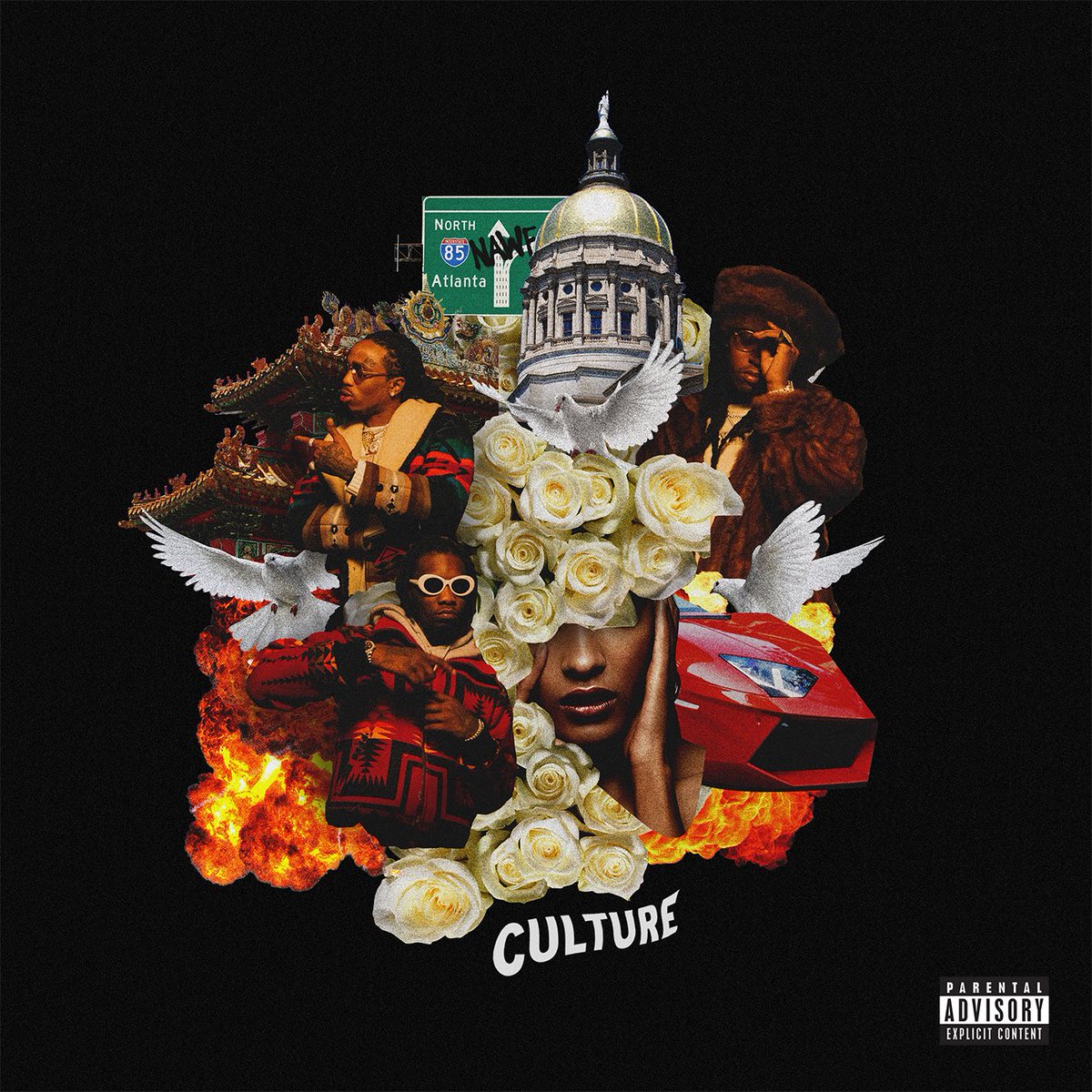 This past week, Migos released their new album Culture while Kehlani released her proper debut album SWEETSEXYSAVAGE. Both albums came with the artists in different situations: the ATL trio had the #1 song in the country and a ton of momentum while the Bay Area native had a handful of buzzing singles that catered to her fan base.

Culture was able to debut at #1 with 121k in SPS units (40,068 in true sales). SWEETSEXYSAVAGE moved 57k total units with 29,852 of them being pure sales. Both artists saw massive improvements from their last release: Migos only moved 14k copies with Yung Rich Nation while Kehlani‘s first week numbers for her Grammy-nominated You Should Be Here project weren’t publicly released. Congrats to both parties and we’re looking forward to a nice post-release rollout.