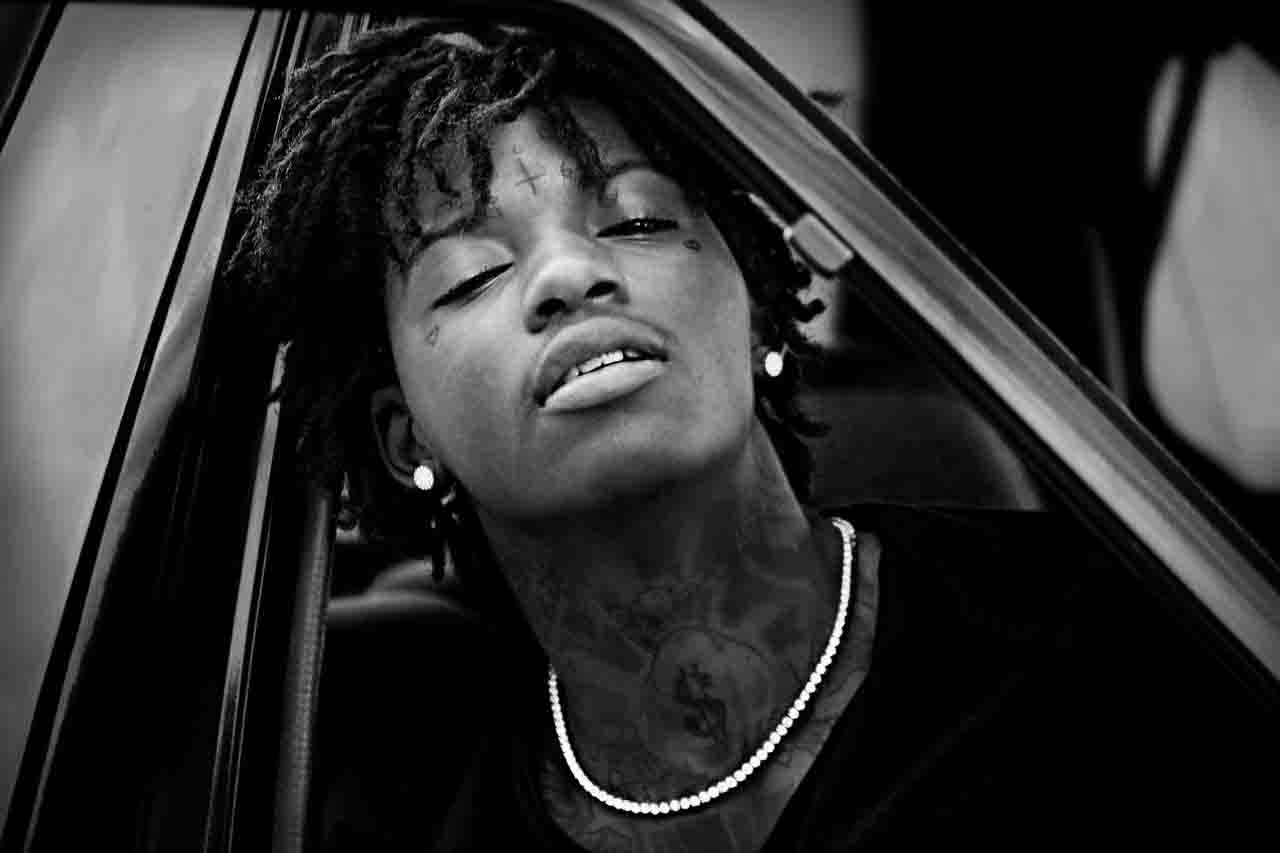 Today, ‘Pull Up Wit Ah Stick’ was officially released to urban radio by Warner Bros. which allows us to confirm that the ATL artist is now signed to the label. We have not heard much from Sahbabii but we are extremely excited to hear some new material. Congrats to Sah & his team for the deal.