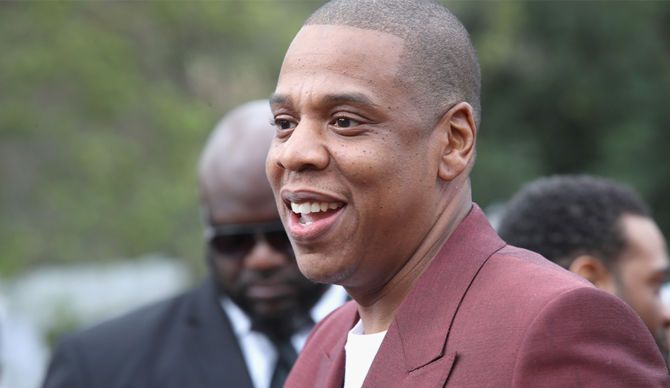 JAY Z has notoriously been slowly removing his catalog from all streaming services other than title. Today, he unleashed a massive blow to Hov fans by removing his entire solo catalog from Apple Music and Spotify. The only albums that remain are his two collaborative efforts with R. Kelly – The Best of Both Worlds & Unfinished Business. A handful of singles and his Greatest Hits album also remain, but removing his 12 solo albums and Watch The Throne will certainly upset some fans.

As previously stated, all of his catalog is still available on TIDAL as well as Amazon Unlimited and of course, you can still purchase the catalog on iTunes.