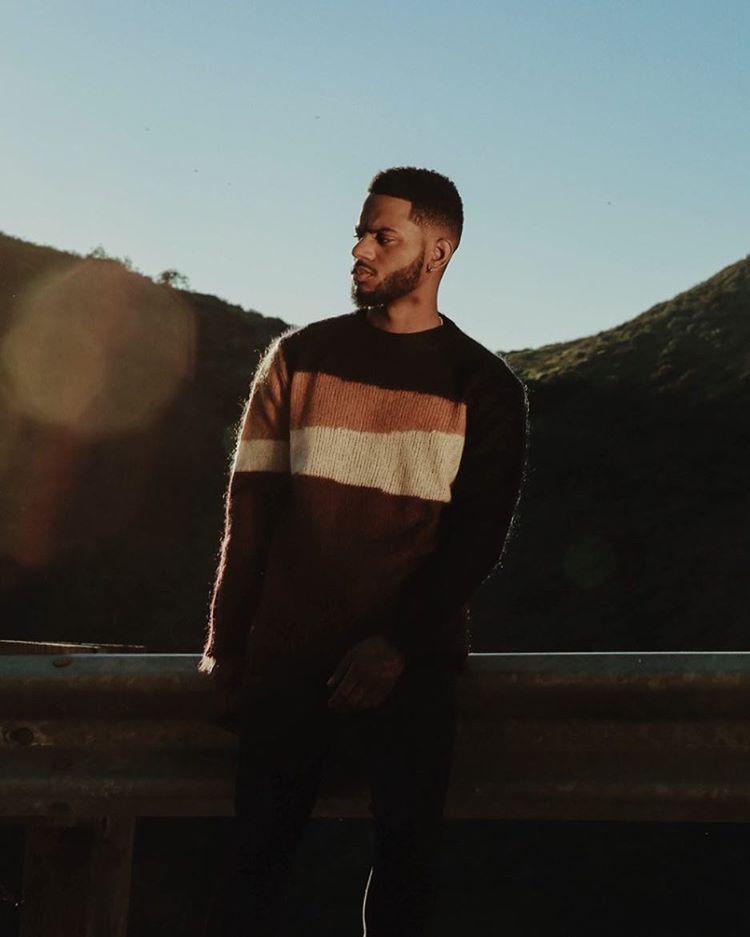 Bryson Tiller released his critically acclaimed debut album TRAPSOUL at the end of 2015 and he has yet to followup with his sophmore album. After announcing the album True to Self in January, Tiller revealed today that the album is finished.

Tiller’s debut album TRAPSOUL was an overwhelming success. The album sold a respectable 22,000 copies first week but showcased it had life long-after it’s initial release. TRAPSOUL was one of the top streaming albums of 2016 and helped turn Bryson into a full-fledged R&B star. The album eventually was certified platinum by the RIAA and spawned singles that achieved the following certifications: ‘Don’t’ & ‘Exchange’ (double platinum), ‘Sorry Not Sorry’ (platinum), and gold singles ‘Right My Wrongs,’ ‘Been That Way,’ and ‘Let ‘Em Know.’

His only retail single since TRAPSOUL was ‘Let Me Explain,’ which had a decent showing but nothing groundbreaking. Expect a big single to come in the near future.

sophomore album complete. i always feel like i got a lot more to say whenever i'm "done" but i'll save it for the next one i guess