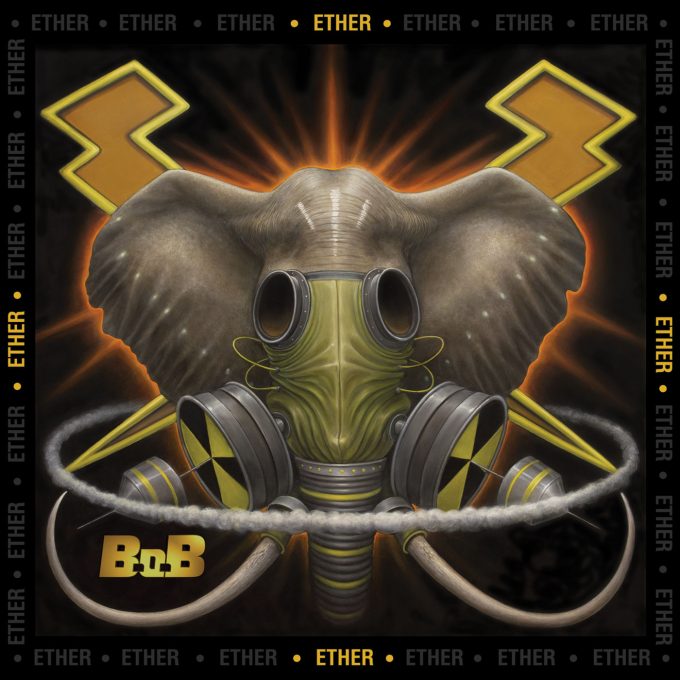 B.o.B hasn’t been quiet on the music front but it has been four years since he released his last major album Underground Luxury. Surely the Earth is still flat but I don’t think we’ll be hearing those wild conspiracy theories on this upcoming project from B.o.B. In 9 days on May 12th Bobby Ray will be releasing his first independent album titled Ether and it’s got a pretty stacked tracklist with features coming from Usher, Young Thug, Ty Dolla $ign, Cee-Lo, Big K.R.I.T. and more. From the album comes the hip, drug-influenced lead single “Xantastic” featuring Young Thug. Check it out below.