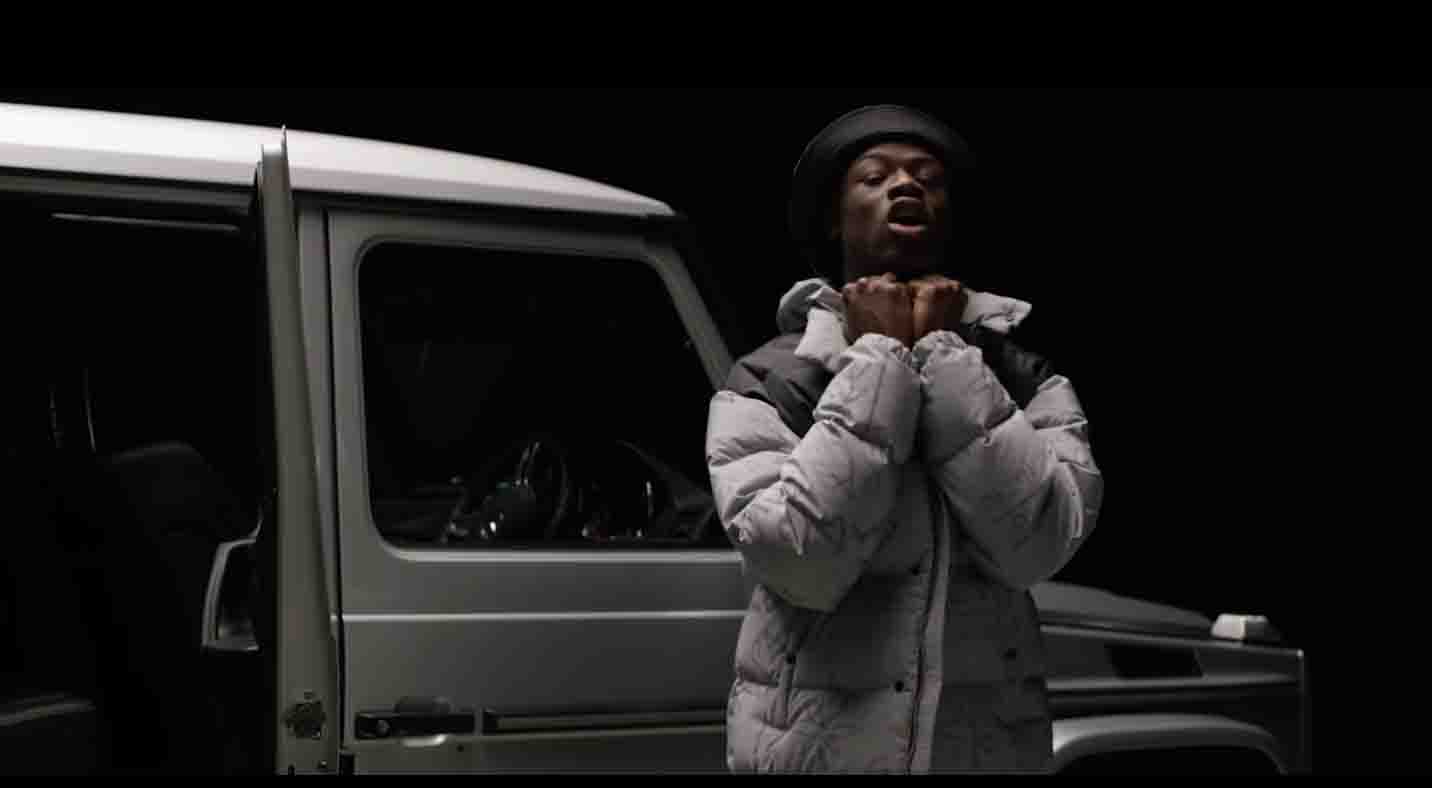 The first time I heard J Hus‘ ‘Common Sense’ – I mashed the repeat button on it. The song is laced with luxurious production that sounds better placed with a prime Rick Ross than a 20 year old British rapper. The young gun definitely made this beat his own.

After releasing his new album Common Sense last week, the British rapper is back with an eclectic music video for the album’s title track.

Watch them music video for ‘Common Sense’ below.