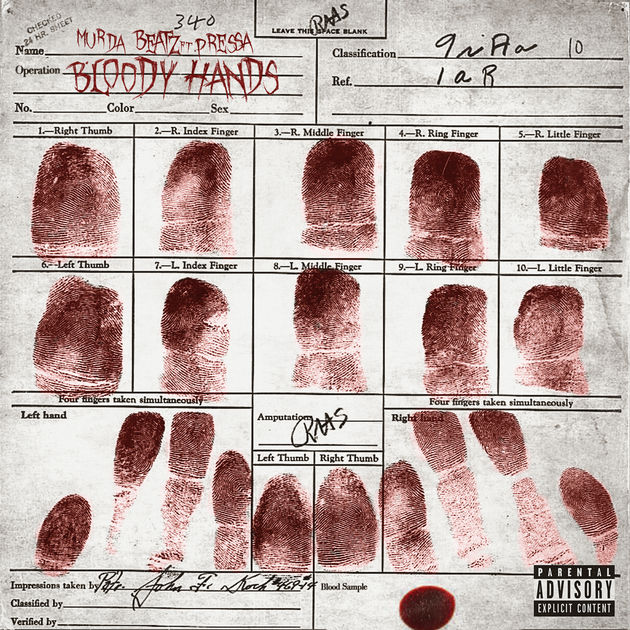 Big congrats are due to Murda Beatz. The buzzing producer recently inked a deal with Interscope Records and today, his debut major label single ‘Bloody Hands’ featuring Pressa was released. Murda got hot in the scene thanks to his early production for the Migos. Murda has a strong discography behind him, with placements for artists like Drake, 2 Chainz, Travis Scott, 21 Savage, G-Eazy, Nicki Minaj, Lil Wayne, Gucci Mane, French Montana, PARTYNEXTDOOR, and many others. The new trend in the industry seems to be signing producers and releasing music under their name. Murda definitely deserves this one.