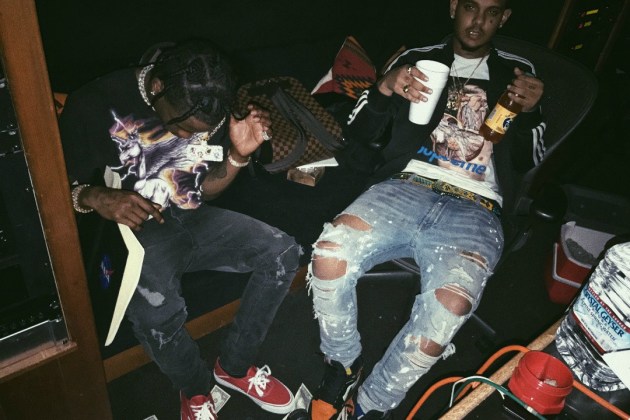 Smokepurpp just dropped his debut project Deadstar about an hour ago and he has some bigger news to share with his fans. Travis Scott just announced on social media that he has signed Smokepurpp to his new record label Cactus Jack. This is interesting news, as Travis has been teasing his Cactus Jack label for some time but nothing has come to fruition until now. Purpp is currently signed to Alamo Records/Interscope, so it will be interesting to see how this deal works out on the business end.

As a bonus, Purpp & Travis teamed up to release a new single ‘Fingers Blue’. This doesn’t live on Deadstar but do not be surprised if this becomes Purpp’s new lead single.

Stream ‘Fingers Blue’ and view the signing announcement below.