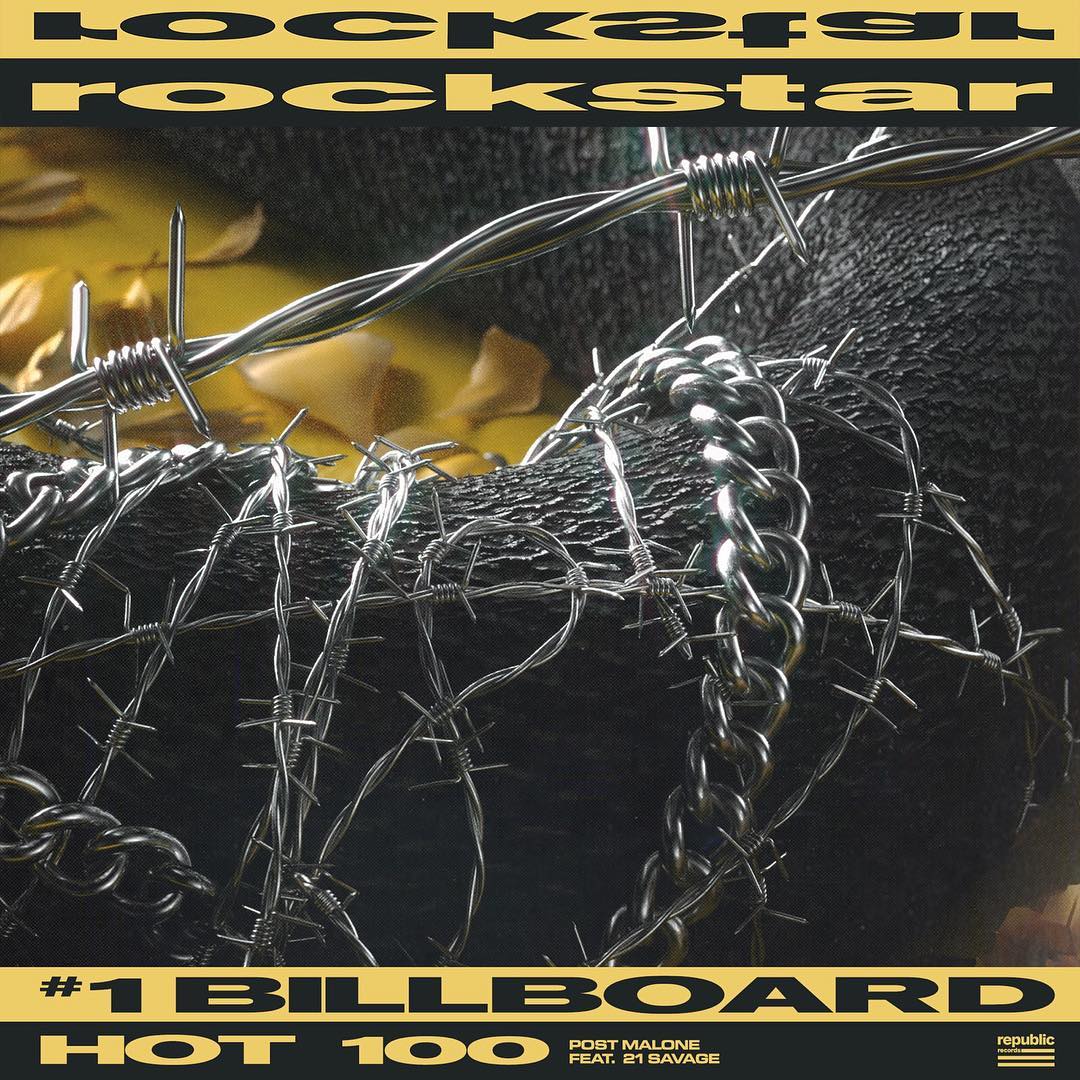 Huge congrats are due to Post Malone & 21 Savage: their collaboration ‘Rockstar’ is officially the #1 record on the Billboard Hot 100. The single debuted to #2 & stayed there for three weeks with massive streaming numbers, which include breaking Apple Music’s record for most streams in a week. This past week, the track earned 51.3 million US streams which is the reason why this track was able to hit #1. The digital sales are solid (48,000 single sold last week) but radio has not caught up to how massive this track is. ‘Rockstar is #26 on Top 40, #18 on urban, and #4 on rhythmic radio. As those radio spins continue to increase, this song will have the opportunity to sit at #1 for quite some time.

Download or stream ‘Rockstar’ and/or watch the video from the track’s producer Tank God describing how the track was made.