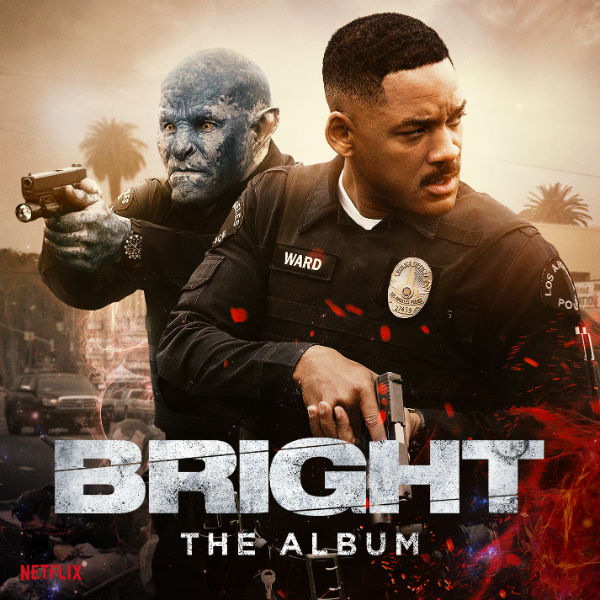 On December 22nd, Netflix will be airing their new original series ‘Bright’ and the release will be coming with a brand new soundtrack by Atlantic Records. The 13 track set has loads of big features including Logic, Rag’n’Bone Man, Bebe Rexha, MGK, Camila Cabello, Ty Dolla Sign, Future, Kiiara, Migos, Snoop Dogg, Meek Mill, YG, Lil Uzi Vert, Tom Morello, ASAP Rocky, Alt-J, DRAM, and other big names. Thankfully, the soundtrack is due out a week before the series will hit Netflix on December 15th. We’ll likely be hit with a few singles, so be on the lookout. I’m actually really looking forward to quite a few of these songs, there were a lot of abstract combinations pulled together including Tom Morello and A$AP Rocky on the same song as well as DRAM and Neil Young together on the same track.

View the tracklist for the ‘Bright’ soundtrack below.