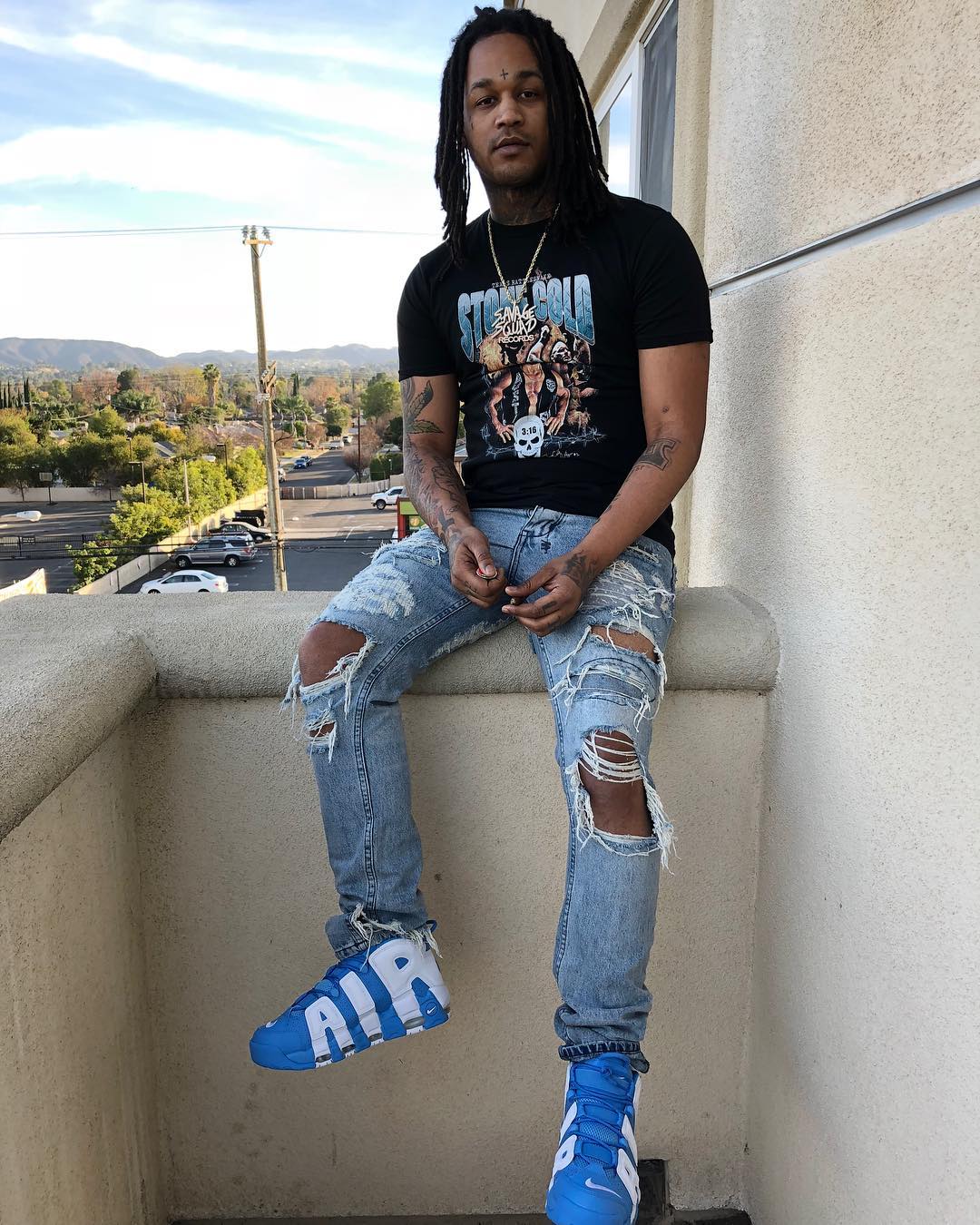 Chicago rapper Fredo Santana passed away last night at the age of 27. The cause of death has not been confirmed but early reports are stating kidney and liver failure. Fredo had previously let fans know about being hospitalized for kidney and liver failure in 2017, which really caused a conversation about drug use in hip-hop. It is really heartbreaking to hear of this death, considering Fredo was able to get out of his horrible situation in Chicago and move out to LA to live his life. Fredo had also just had a child, which makes matters worse.

Fredo’s legacy surely won’t be forgotten, especially out in Chicago. His tracks ‘Jealous’ and his countless features during the rise of the drill scene will live on forever and always remember, Fredo in the cut – that’s a scary sight.

Let one off in the air for fredo santana !! For life they cudnt stop that man SSR for life CHICAGO for life Chief Keef chop durk Reese Gino sd the whole Chicago what it do joe we living it up joe Chicago joe for life too fredo – Lil B

RIP Fredo Santana. Prayers up for his Family and Friends.

This one fucked my head up i can’t even lie ? rest up young king @FREDOSANTANA300