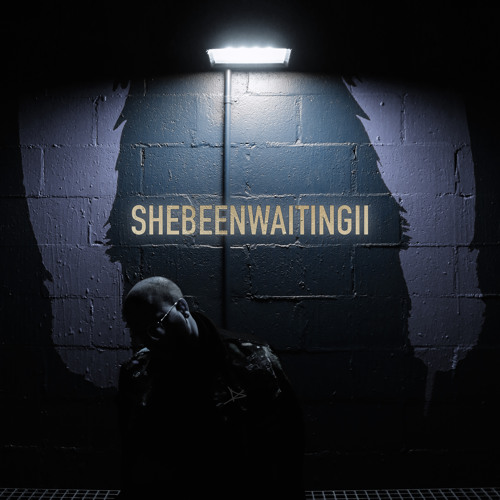 Anfa Rose is really on fire. This man has not missed in well over a year and he’s starting 2018 off hot with a new EP She Been Waiting II. The six song EP features three of his previously released singles – ‘Substance’, ‘Baby’, & ‘Absurd’ but the three new tracks are just as potent as the original. ‘Tangier’ sounds like the real standout here, although it is easy to make the case for ‘Red Zone’ as well. If you’ve been sleeping up to this point, now would be a good time to wake up and catch the wave.