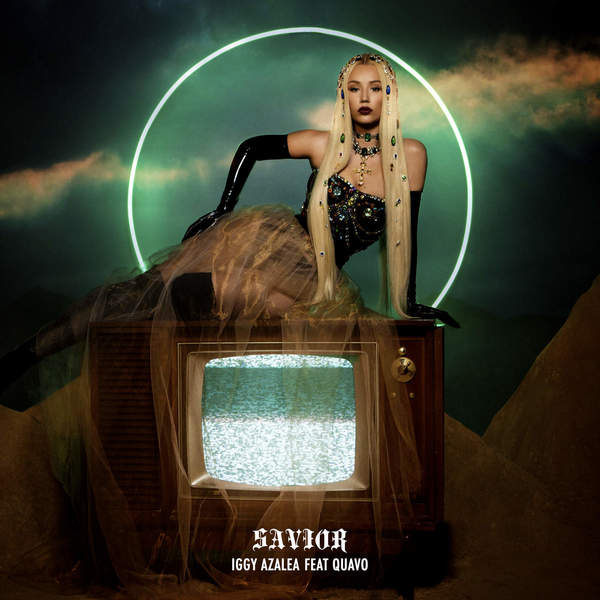 Iggy Azalea‘s new single ‘Savior’ featuring Quavo is now available for download & streaming across all digital platforms. Iggy Azalea has had a rough few years with his career and personal life. She was on top of the charts back in 2014 with her debut album but has failed to deliver anything commercially or critically pleasing to fans. She has recently transitioned to Island Records for the next chapter of her career and she’s back with a new single ‘Savior’ today. The record features Quavo and has an Island-pop vibe, which is a lot of different from her hip-hop heavy releases of the past. This really sounds like a pop smash, mainly due to Quavo‘s show-stealing hook.

Download or stream ‘Savior’ below. The song will be available in the US at 11PM EST, but is available in international markets now.