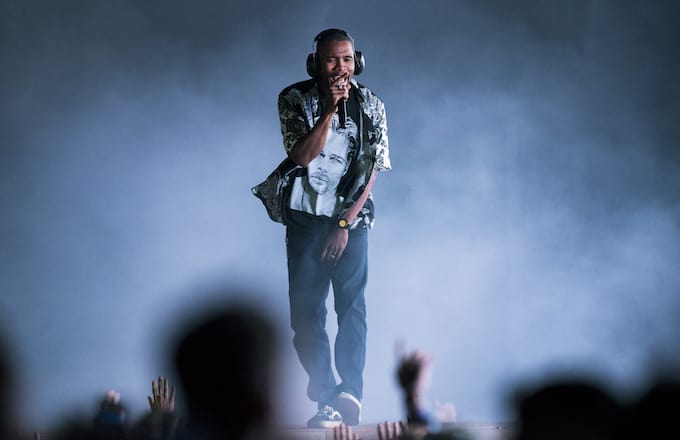 On the one night I decided to get to bed kind of early, Frank Ocean went ahead and dropped a new tune. Instead of teasing us with Beats1 broadcasts, he uploaded “Moon River” right to YouTube. The song’s a cover of “Moon River” as performed by Audrey Hepburn in the classic 1961 film Breakfast At Tiffany’s. And the sweet, slow song was a hit back in the 60s, making it to #11 on the Billboard Hot 100. Frank went ahead and dropped this new cover of the song over 50 years later and adding his unique flavor to it. Go ahead and listen to it below.

EDIT: The song is now available on all platforms!