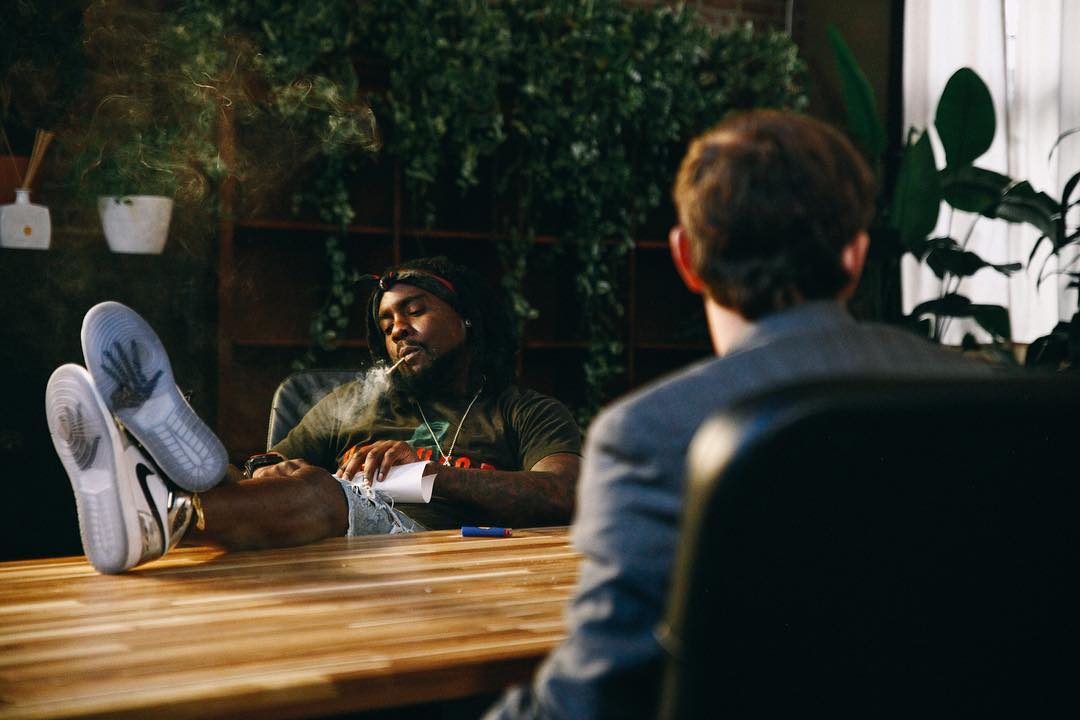 Congrats are due to Wale, who after a stretch of independence has inked a deal with Warner Bros. Records. The MMG rapper has released a handful of singles and two EPs so far this year independently and he had been hinting at re-upping with a major. It is interesting to see Wale go back to Warner, who he was originally with after signing to Maybach Music Group. Warner Music Group folded the Warner Bros. Records urban department early in the 2010s and shifted everyone to one of Warner Music Group‘s other imprints Atlantic Records. The relationship there wasn’t very fruitful but hopefully the new team at Warner Bros. Records can properly give Wale what he needs.

Warner is going to begin pushing ‘Black Bonnie’ featuring Jacquees off his It’s Complicated EP as a single. Wale‘s sixth studio album is due out later this year.