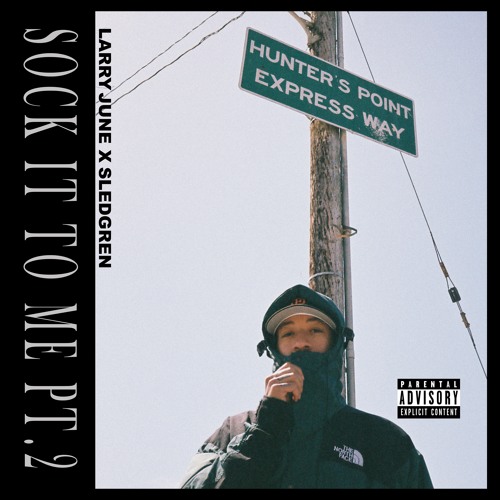 Larry June‘s buzz isn’t quite what it was. He had a lot of momentum leading him to get signed by Warner Bros Records but thus far, that deal really hasn’t taken him to the next level like we’d hoped. I’m not sure if he’s still under contract but he did just release this brand new project Sock It To Me, Pt. 2 independently. The 14-track project is a follow-up to last year’s Sock It To Me. Both the first tape and now this new one are produced entirely by Sledgren. This new one’s got some pretty potent features as Curren$y, Maxo Kream and Dom Kennedy all show up. I’m gonna run a few games of FIFA and run this right now. Go ahead and listen for yourself below.