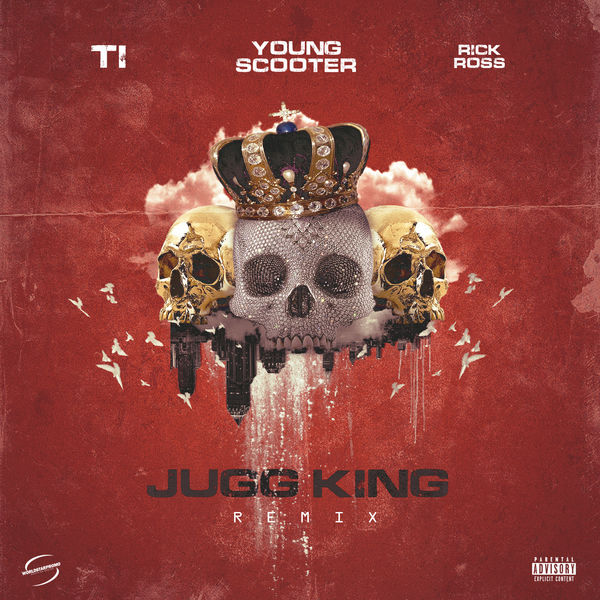 Young Scooter released his record ‘Jugg King’ in 2017 and it slowly has picked up steam up to-date, with it sitting in the top 40 of urban radio. With the recording reach close to it’s peak, Scooter shares the remix featuring Rick Ross & T.I. and these boys went crazy. SHEESH! Scooter previously had a massive buzz in 2013 thanks to his street smash ‘Columbia’ but his momentum died down due to a prison stint. Things seem to be on the way back up and ‘Jugg King’ might be the record that gets things going again.