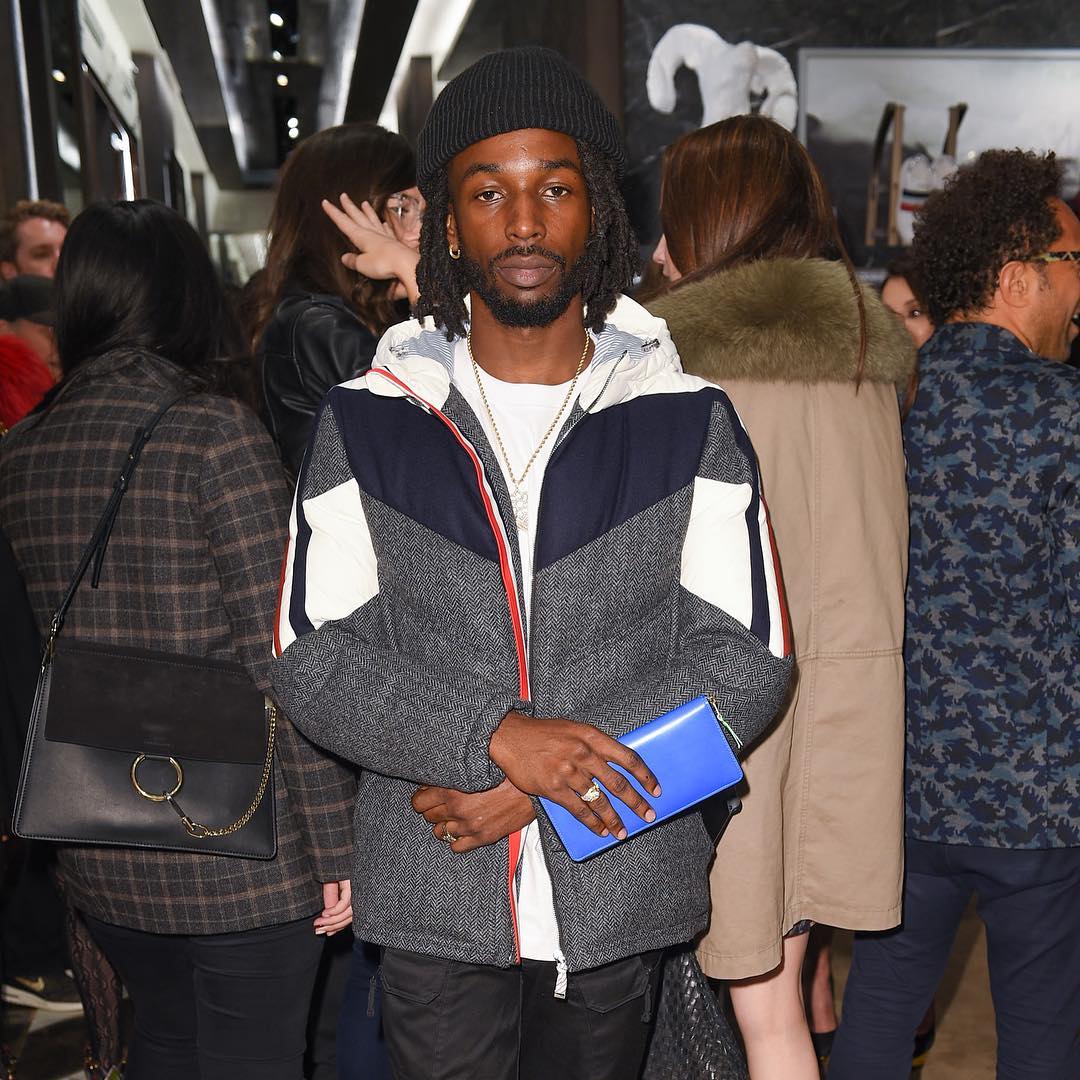 It has been a long time coming, but Jazz Cartier’s new project FLEUREVER has a release date. The project is set to drop on July 27th and will feature 16 tracks, including his previously released singles ‘Which One,’ ‘Right Now’ and ‘GODFLOWER.’ WondaGurl, Cuebeatz, Lantz, and many others lend production for the album and as of right now, no features are confirmed on the album. FLEUREVER comes as the first project released since Jazz signed to Capitol Records.

Jazz Cartier – Which One