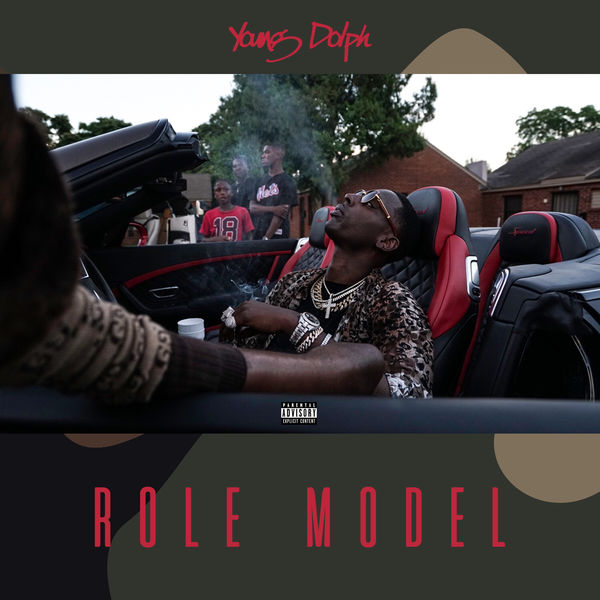 Compared to past years, 2018 has been a slow year for Young Dolph. An assassination attempt at the end of last year may have played a role in that, as we’ve only received his N**gas Get Shot Everyday EP back in February. Things are going to change come September 21st when Dolph releases his new album Role Model. The album is set to feature 14 tracks and later today, we’re set to receive his new single ‘Major’ featuring his protege Key Glock.

View the artwork for Role Model above.