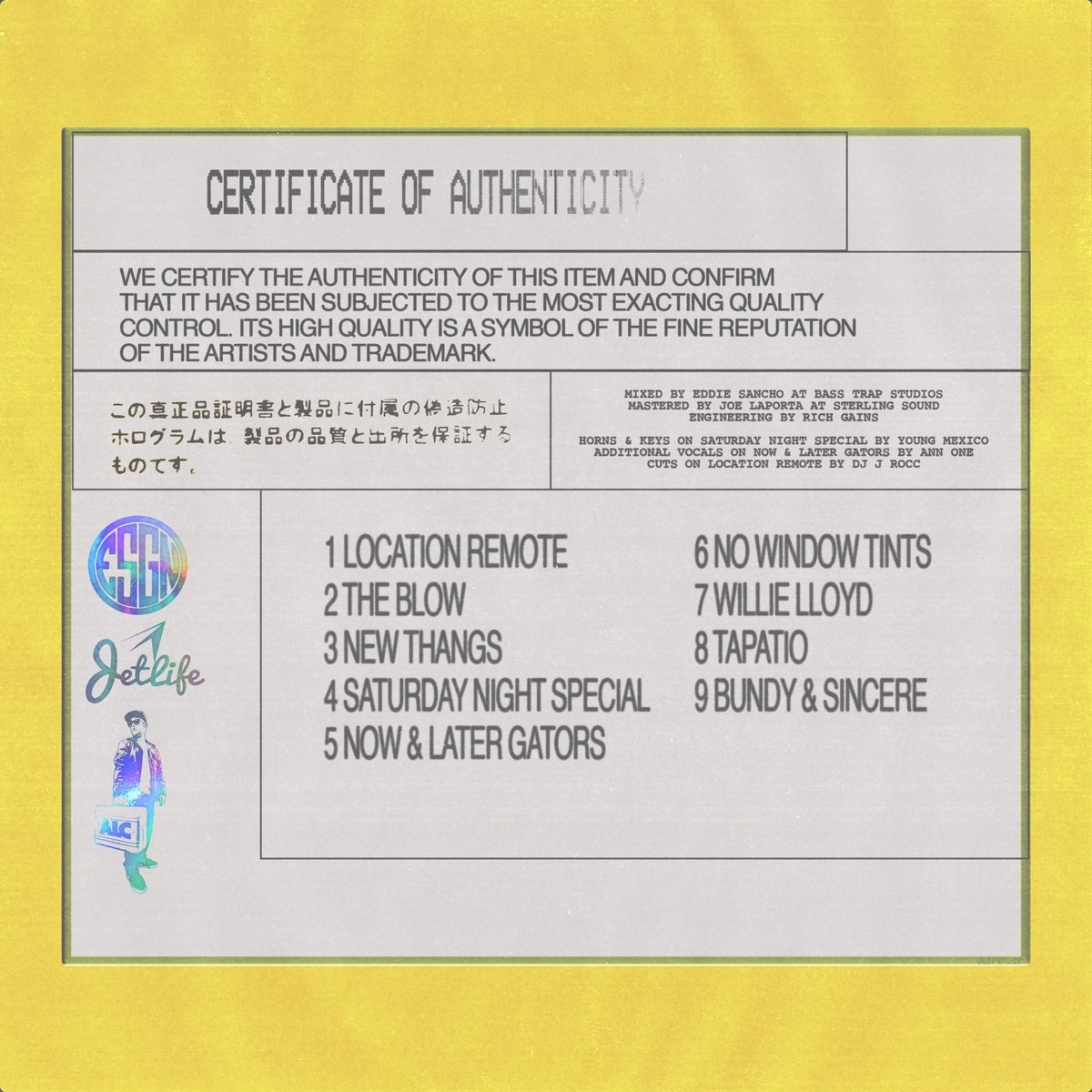 Oh man. We’re about to be in for a treat. Freddie Gibbs, Currensy, & Alchemist have been teasing their collaborative album Fetti for some time and it is finally time for it to drop. The three artists revealed on Twitter that Fetti is set to drop on Halloween (10/31) and they also revealed the tracklist. The nine track album has no listed features, so get ready to hear some bars from these two.