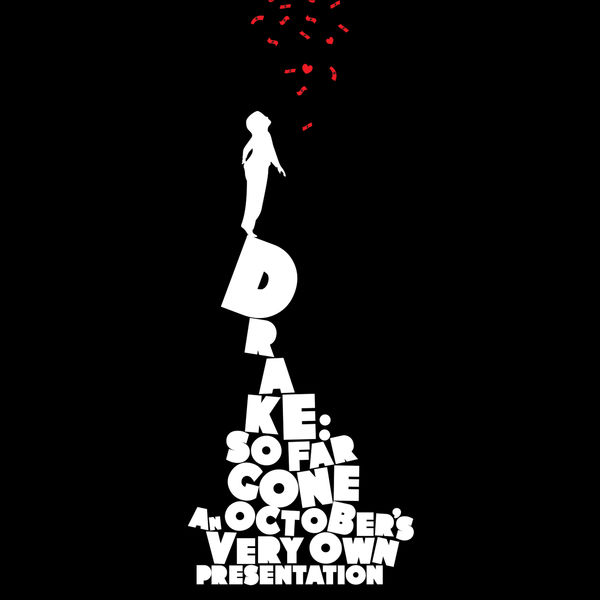 This is a really important moment in hip-hop history. Drake‘s So Far Gone mixtape is one of the biggest mixtapes in music history and for it’s ten year anniversary, Drake was able to clear all the samples and release the entire mixtape on all platforms. The 18 song mixtape was originally officially released with seven songs at the end of 2009 but that release is out the window now that we have the real version. Lil Wayne, Omarion, Trey Songz, Lloyd, & Bun B are guests on this project. Take a trip down memory lane with this joint.