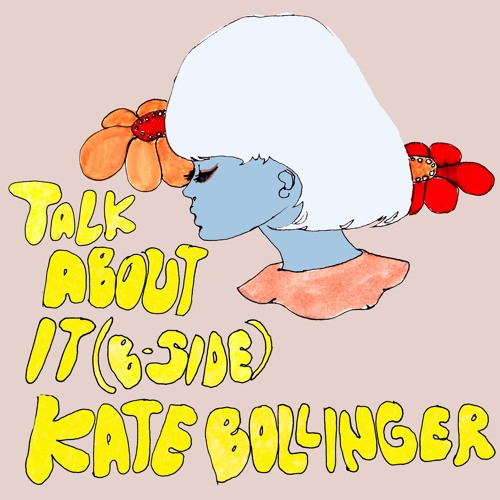 Kate Bollinger‘s 2019 has been massive and she’s keeping things moving. Fresh off releasing her new EP I Don’t Wanna Lose, Kate shares a ‘b-side’ of her track ‘Talk About It’. Kate says she initially wrote this song on a ukulele before fleshing it out with her band and another producer. With the band version already being released as the outro to the aforementioned EP, Kate decides to share the other version today. Both versions sound great but have distinctly different sounds.

Stream ‘Talk About It (B-Side)’ below.