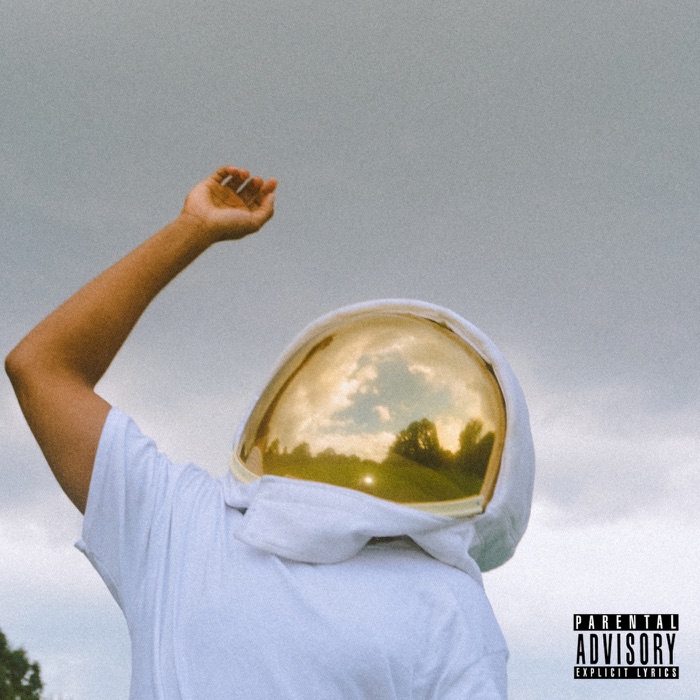 Kevin Holliday has wow’d us with a handful of singles since last year. All of those have gotten us ready for his debut EP Space Cadet, which is now available everywhere. The eight song set boosts features from Roach Girl, Eric Solitude, & Sintoria along with four previously released singles. Kevin’s smooth, funky soul is really infectious and the first two tracks on the set really are some new standouts. We are real excited to hear what’s next from Kevin, because this first project from him definitely delivered.