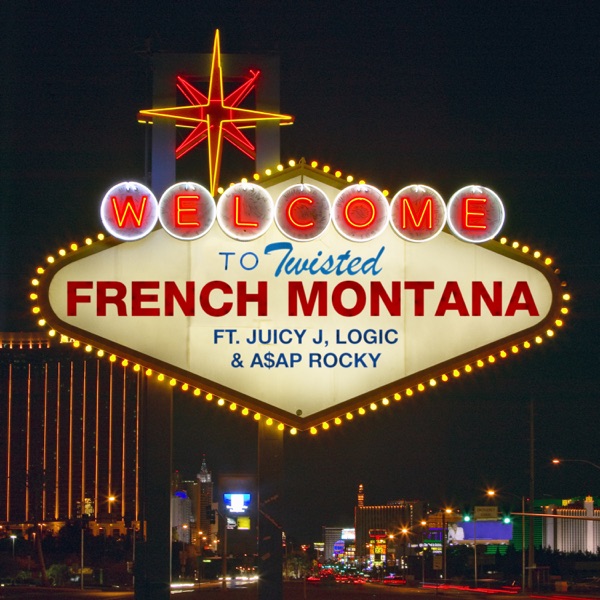 French Montana‘s new single ‘Twisted’ featuring Juicy J, Logic & ASAP Rocky is now available for download and streaming across all platforms. French’s new album MONTANA is dropping in under a month and ‘Twisted’ comes as his second single in two weeks from the album. While ‘Writing On The Wall’ leans more towards a cross-platform smash, ‘Twisted’ leans more toward a hip hop centered banger with a mid 2000s southern bounce to it.