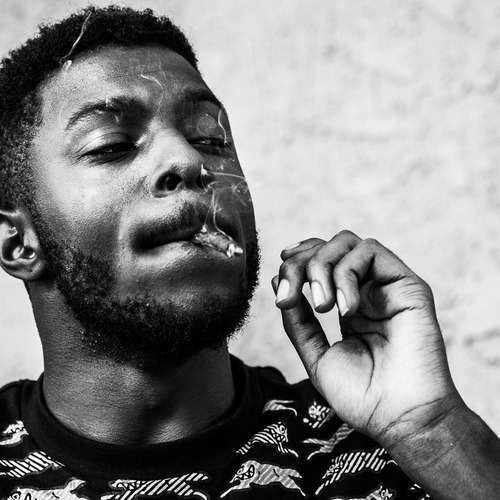 After rumors going around as well as ‘confirmations’ earlier this summer, the OFFICIAL confirmation came tonight that Isaiah Rashad has signed to Top Dawg Entertainment when his new music video for his track ‘Shot You Down’ premiered on the TDE YouTube page. Expect his debut project on TDE to drop later this year.