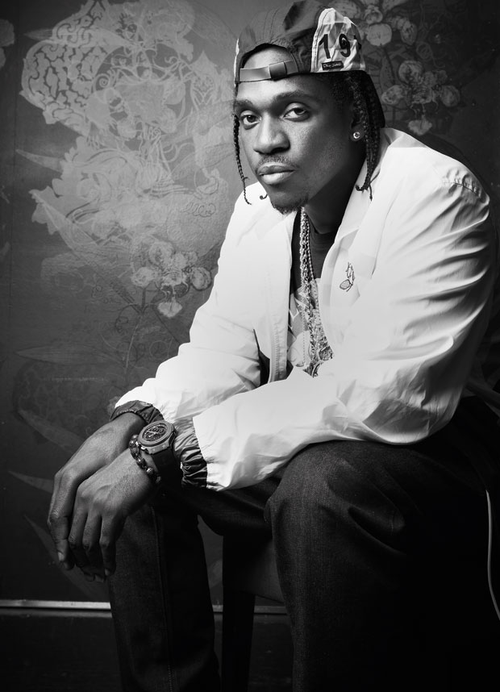 While 2015 seemed like it would be full of G.O.O.D. music artist’s albums, Big Sean’s Dark Sky Paradise is the only one that has actually dropped, so somehow Pusha T, Kanye West, Travi$ Scott, Cyhi The Prynce and Kacy Hill are all dropping in the next few months. In a new interview, Pusha T announces some of the producers on his upcoming album, and they come at no surprise. The producers include “Timbaland, Kanye West, Pharrell, The-Dream, Sean Combs…and someone from my hometown who I’ve never, ever worked with before.” Read the rest of the interview here.