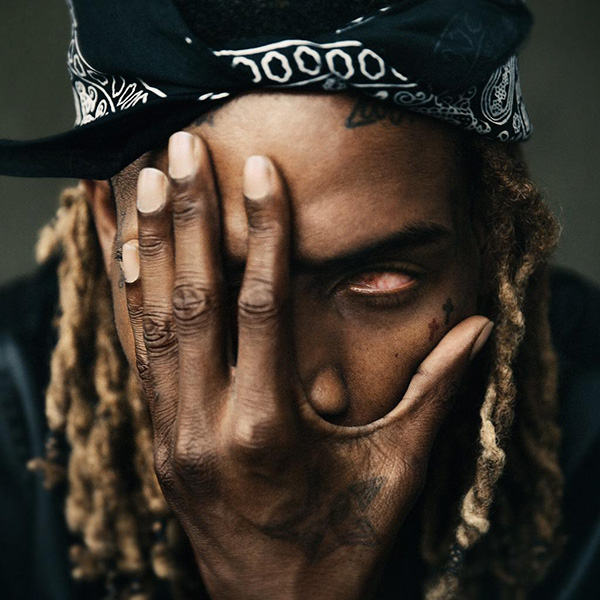 Fetty Wap drops off the tracklist for his self-titled debut album, which is dropping on September 25. The standard version sits at 17 songs with six features from his partner Monty and another from M80. That’s it on the standard tracklist, which is all we have right now. There are 20 tracks confirmed on the deluxe edition, but those bonus tracks aren’t out yet. Fetty’s ‘RGF Island’ is going to be his next single, and you’ll probably be excited to hear that all over the place if you have heard the rough version of it.