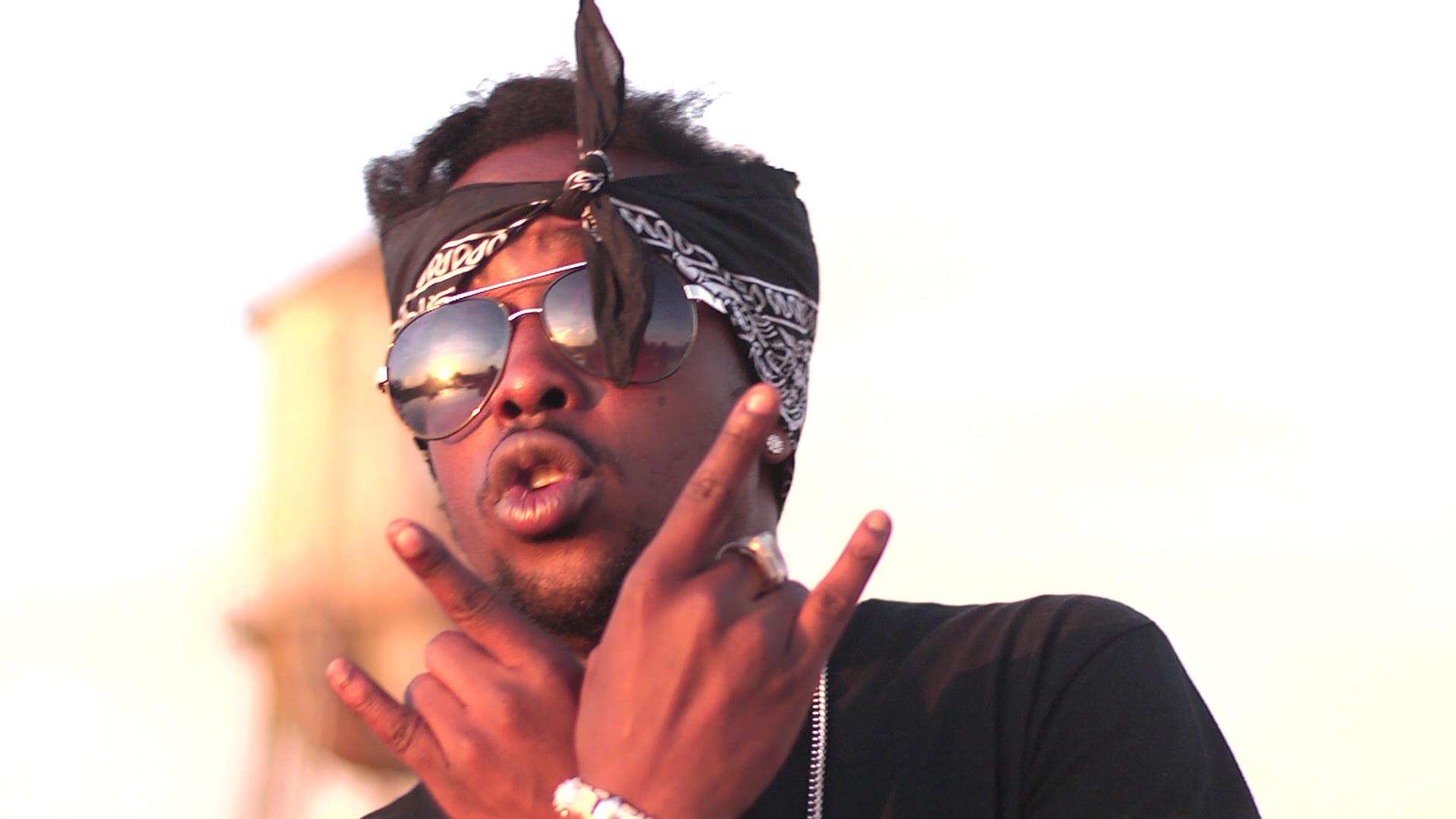 Today, Red Bull hosted their annual Culture Clash which featured Taylor Gang, MixPak, Eskimo Dance, & UGK All Stars. During MixPak’s set, which features the likes of Popcaan, Kranium, & many others, Popcaan screams out “F*ck Wiz Khalifa” (who is in the crowd) and then goes into playing a new version of Drake‘s ‘One Dance.’

We’re not sure if this was just some friendly beef from Popcaan to Wiz due to the event but it is something to keep an eye on moving forward. Most importantly, this alternate version of ‘One Dance’ features a lot of new lyrics and is a must listen.

Watch the performance below.

EDIT: Wiz Khalifa responded to Popcaan, calling him ‘poptart’ and saying that Popcaan gave Drake a hand job for that exclusive drop. Watch Wiz’s response below as well.

Popcaan disses Wiz Khalifa (who is in the crowd) & plays new version of Drake's 'One Dance' at Culture Clashhttps://t.co/pyb9q66UM1

? @WizKhalifa fired back at @PopcaanMusic, calling him poptart & saying he gave @Drake a hand job ???https://t.co/8k0HbBfHQe