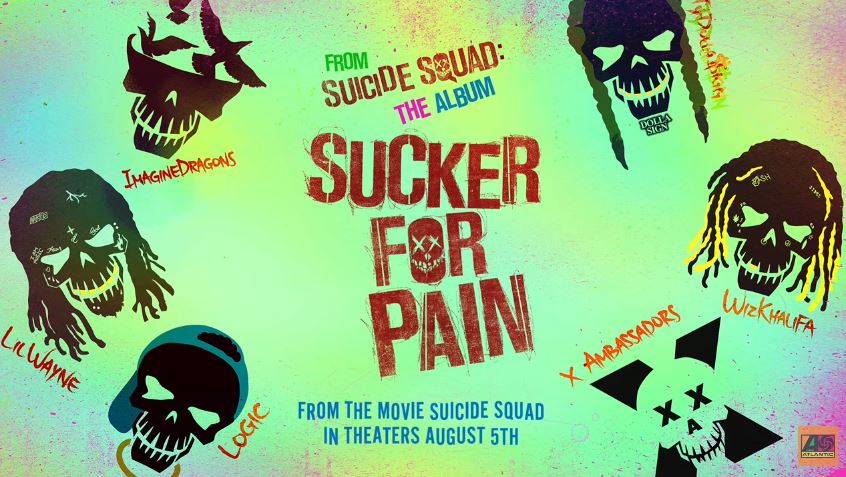 The new Suicide Squad movie has a star-studded tracklist and today one of the biggest tracks from the soundtrack – ‘Sucker For Pain’ – was released today.

The track features the likes of Lil Wayne, Wiz Khalifa, Ty Dolla Sign, Logic, Imagine Dragons, & X Ambassadors, which gives this track a massive reach and could be the hit off the soundtrack.

Stream the track below. The full soundtrack drops on August 5th.