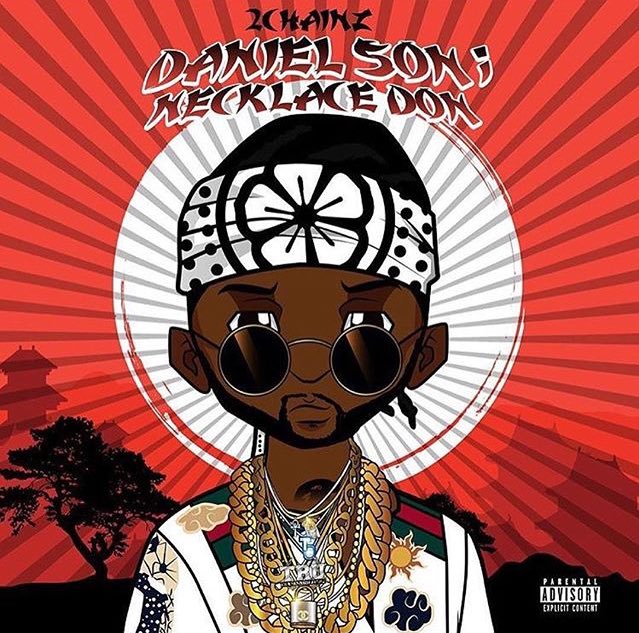 We knew that 2 Chainz was dropping something titled ‘Daniel Son’ soon but now we have confirmation. Tit is dropping a new mixtape Daniel Son: Necklace Don via Apple Music on Friday. The news was confirmed by an Instagram post that shows a screenshot of a conversation with Drake. The two artists also confirmed that they have a collaboration on the project, which is great news. View the conversation below.

EDIT: The tracklist is now available. Only two features – one from Drake & the other from YFN Lucci.