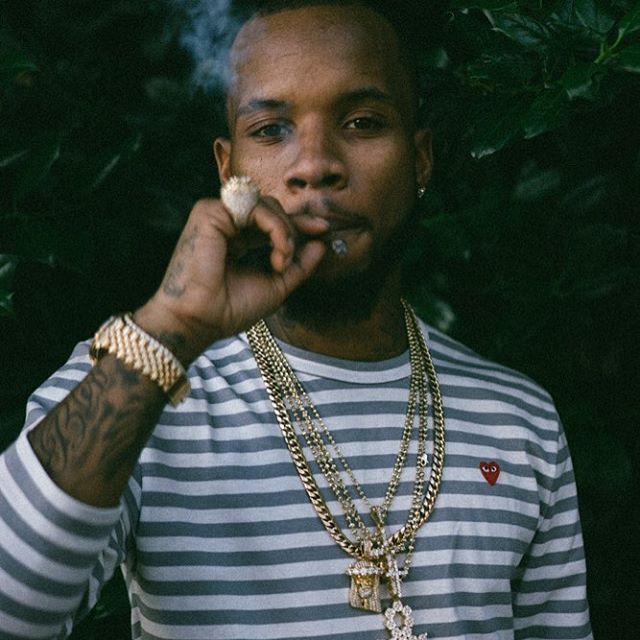 Tory Lanez released his debut album I Told You yesterday and we have more new music for you. ‘Come Back To Me’ is one of two Target bonus tracks – the other being a previously released track ‘Honda Civic.’ The song samples Wayne Wonder‘s ‘No Letting Go.’

Stream ‘Come Back To Me’ below.