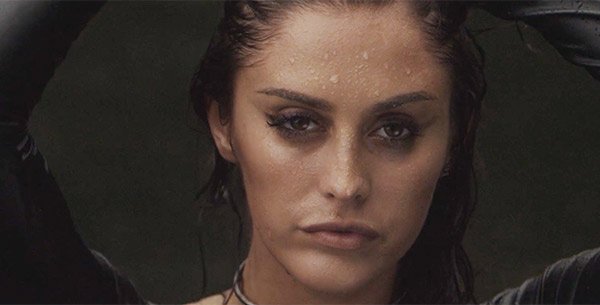 Moxie Raia her project 931 earlier this year which featured the likes of Pusha T, Goldlink, Wyclef Jean, Post Malone, Buudy, Jimi Tents, & World’s Fair. This week, she re-released the project along with announcing her signing to Def Jam and to cap it all off, she released a music video for her single ‘On My Mind’ featuring Pusha T. Although King Push does not appear in the video, the music video was very well done and should help kick start Moxie’s career on Def Jam.

Watch the music video for ‘On My Mind’ below.