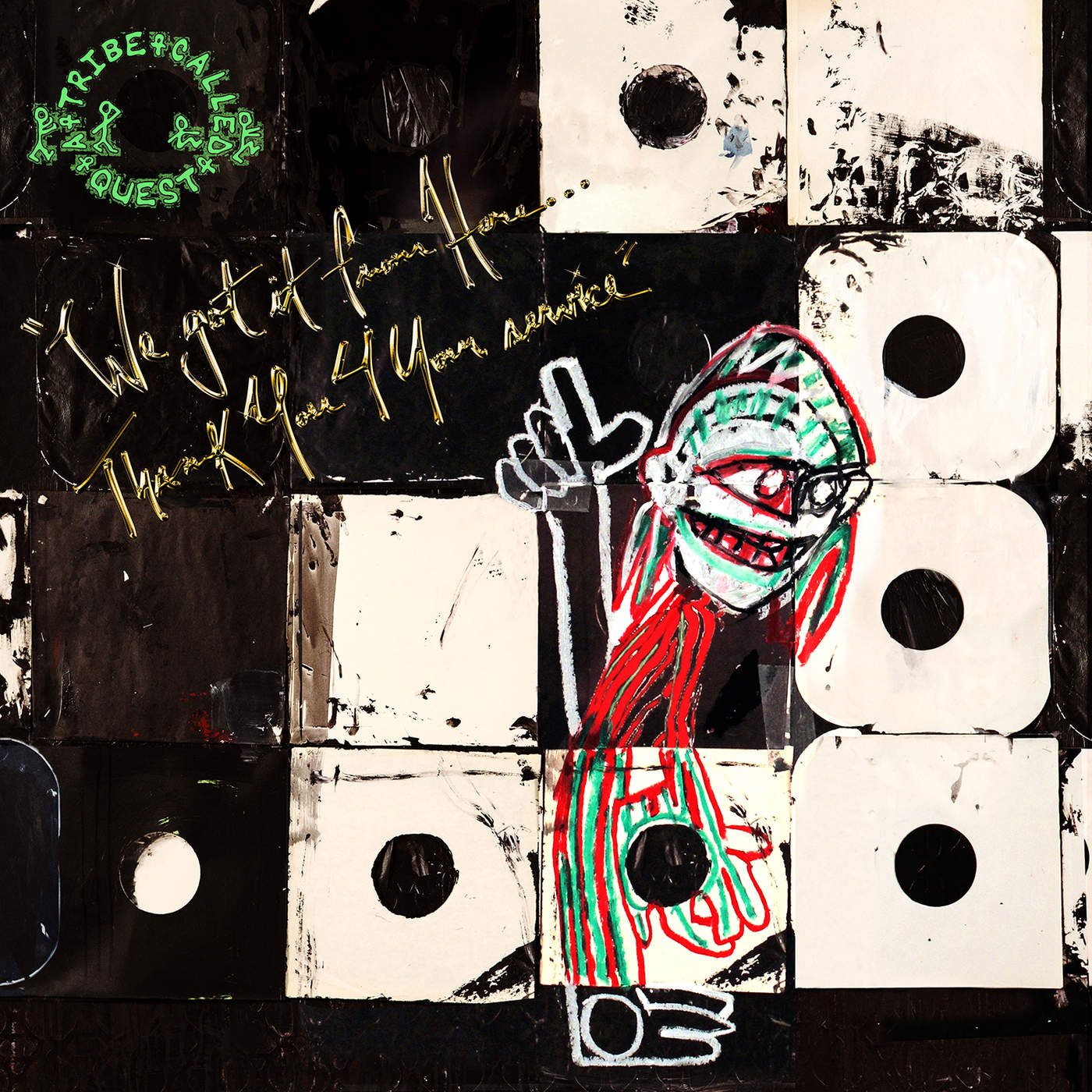 Last Friday, A Tribe Called Quest released their first album in 18 years We Got It From Here… Thank You 4 Your Service. The 1st week sales projections for the album are looking very strong.

Tribe is almost a surefire #1 next week as the album is projected to reach 73-83k in consumption with 60-70k in true album sales. Given the fact that many fans are just finding about this release, these numbers may end up being even higher. Great numbers for the given climate and I think just about everybody will agree the album was very good.

Check back later this week for the official numbers.

A Tribe Called Quest – We Got It From Here.. Thank You 4 Your Service (Album Stream)