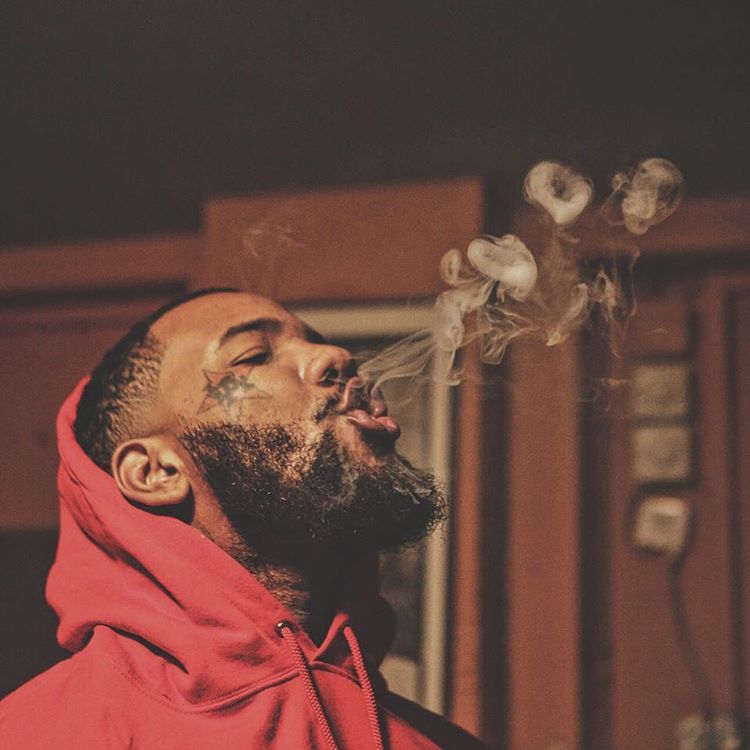 The Game released three albums in 2016 and five albums dating back to December 2015. Last night during his concert in Russia, Game announced his ‘final album’ named Westside Story.

Game stated that he was due to head to jail immediately following his overseas tour stemming from a case where he punched an off-duty police offer during a basketball game. Game reveals that he will be writing his final album, tentatively titled Westside Story. With so much output from the West Coast veteran, it will be very interesting to see if he stays true to his word. View Game’s announcement below.