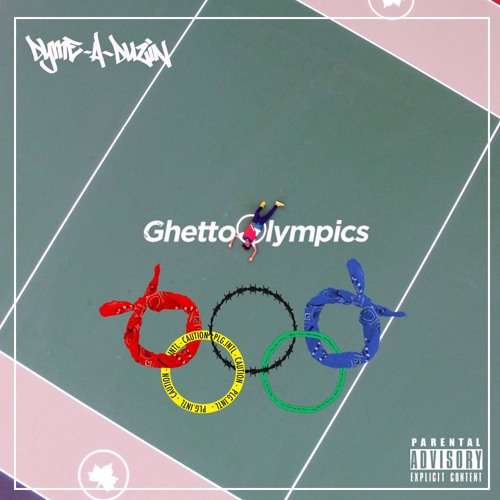 Dyme-A-Duzin has been a favorite over on this end of years. With his new project Crown Fried due out this year, Dyme starts off 2017 with a surprise drop in Ghetto Olympics. The five track EP has a lone feature from Oswin Benjamin and features production from Mark Henry, The Olympicks, and others.

Stream the EP below and sit tight for the album later this year.