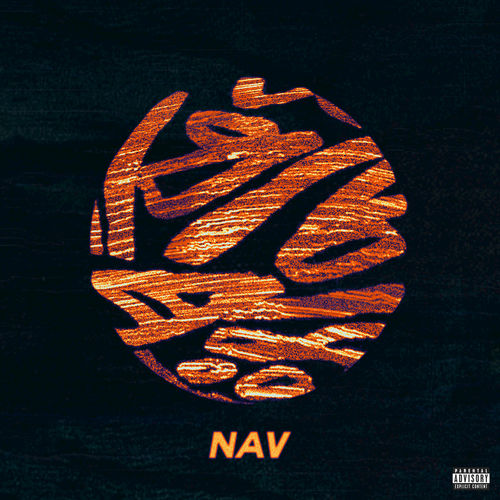 Nav‘s debut self-titled project is now available for download and streaming. The 11 song project has a sole feature from The Weeknd. This is his first official project and while five of the songs off the album were already released, this will be a great introduction for new fans. The XO signee also revealed his collaboration album with Metro Boomin would be dropping this year. SHEESH!