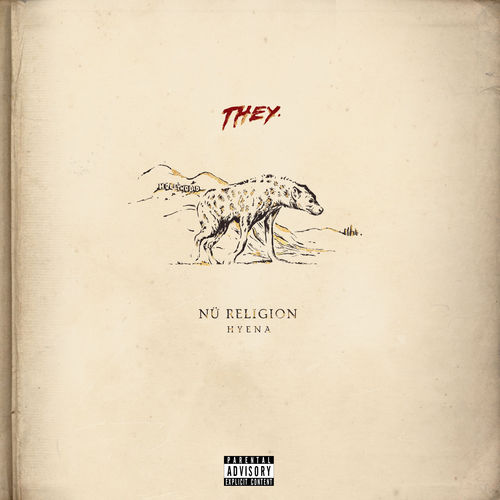 THEY.‘s debut album Nü Religion: Hyena is now available for download and streaming. The album comes with 14 tracks and no features. The duo has been slowly building a buzz and perfecting their edgy alt-R&B sound since they released their debut EP in 2015. Based off the singles off the album, we’re extremely interested to dig into this one.