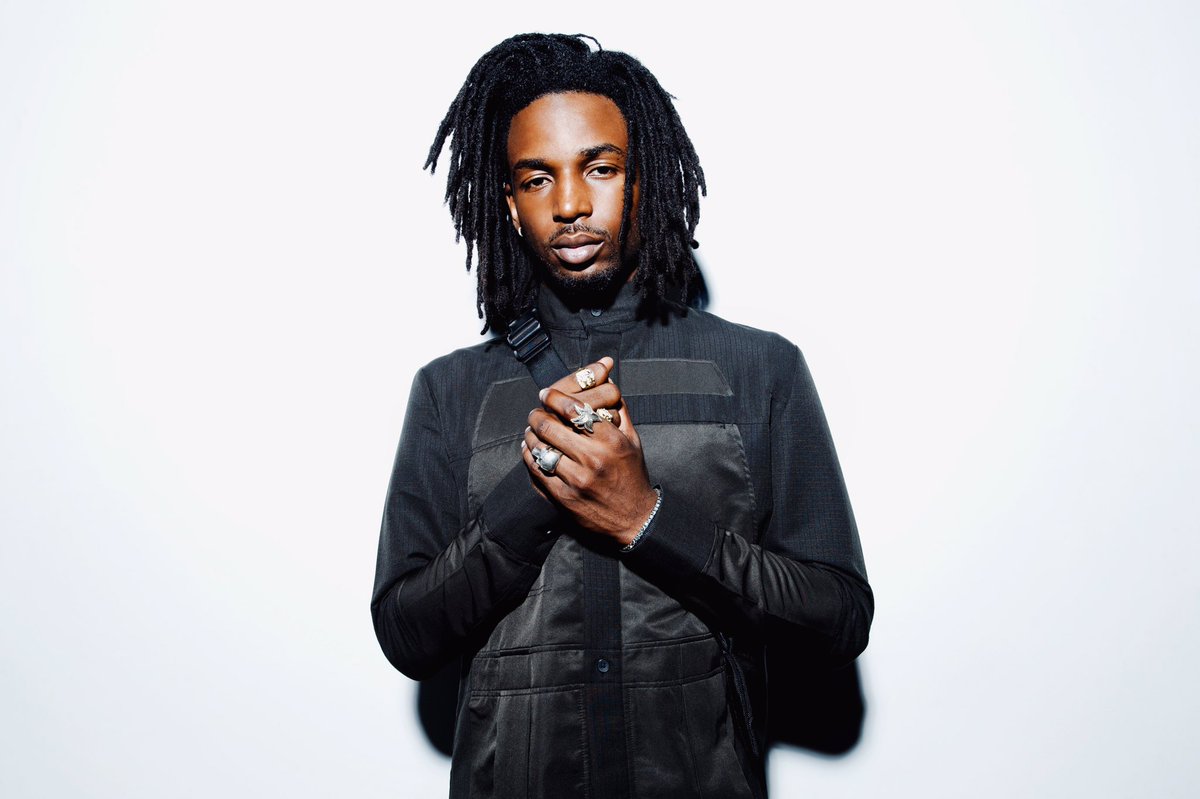 Big congrats are due for Jazz Cartier. After winning a Juno (Canadian Grammys) for ‘Best Rap Recording’ for his Hotel Paranoia album, Jazz reveals his new deal with Capitol Records. This deal should come as no surprise as Jazz has been working Universal Music Canada for some years now. Now, Jazz will have more resources with Capitol, one of the biggest imprints under Universal, the world’s biggest music group. His single ‘Tempted’ has already received light rhythmic radio push and I wouldn’t be shocked if the song completely took off this year.

Congrats to Jazz & his team. Get prepared for Jazz’s new album Fleurever to drop sometime this year.

Jazz Cartier – Which One