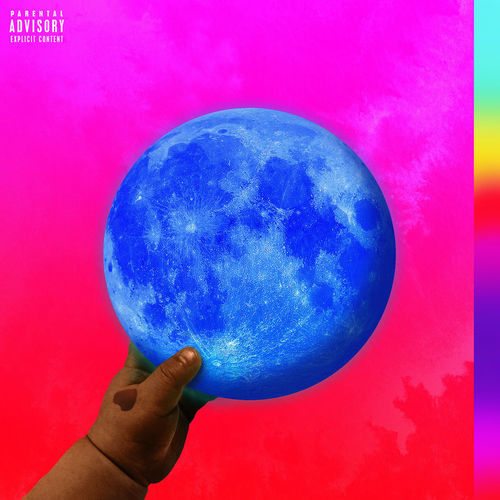 Fans have been impatiently waiting for Wale to drop his fifth studio album SHINE since last summer. Today, the album’s artwork, release date, and tracklist were revealed. With a May 5th release date, fans don’t have to wait much longer!

The 14 song album is filled with star-studded features, many of which not being rap. Lil Wayne, Major Lazer, WizKid, Dua Lipa, G-Eazy, J Balvin, Travis Scott, Davido, Olamide, Chris Brown, Phil Ade, & Zyla Moon have guest spots on this project. Based off the pre-release singles and tracklist, this album is sure to have a very fun vibe to it. ‘My Love’ looks like a hit waiting to be released. This may go down as Wale‘s biggest album to date if this is rolled out properly!

You can pre-order the album at midnight.