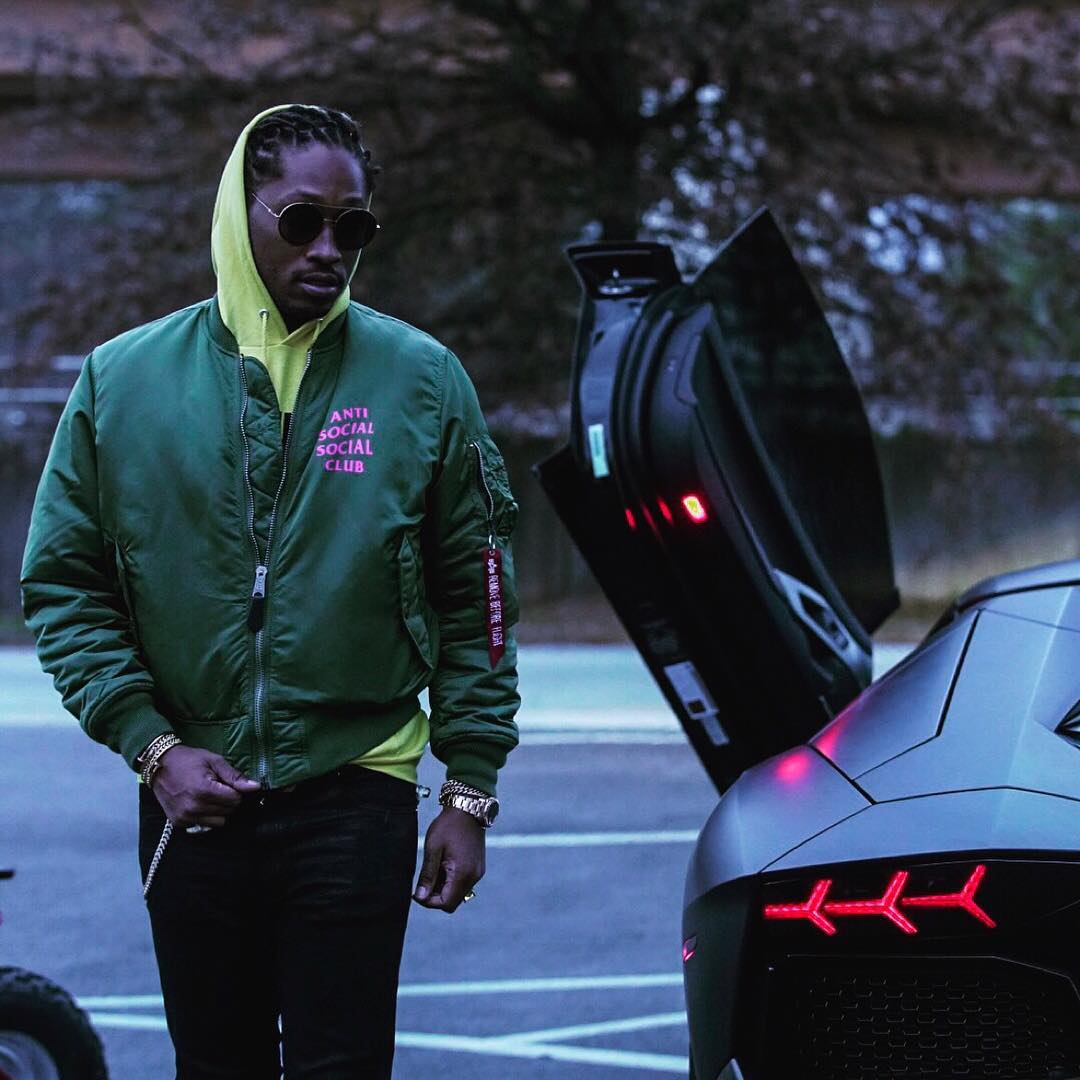 Future released his self-titled album not even two months ago and he has already collected a gold plaque. His viral single ‘Mask Off’ was certified gold by the RIAA today. As of press time, ‘Mask Off’ has 105M streams on Spotify and sits as the most streamed song on Apple Music currently. The song was completely fueled by memes thanks to it’s infectious flute sample. You can tell Future & his team weren’t ready for this to take off, because ‘Draco’ was selected as the lead single from the project and ‘Super Trapper’ also received a music video.

Mask off #GOLD thanks to my riders..we not done yet