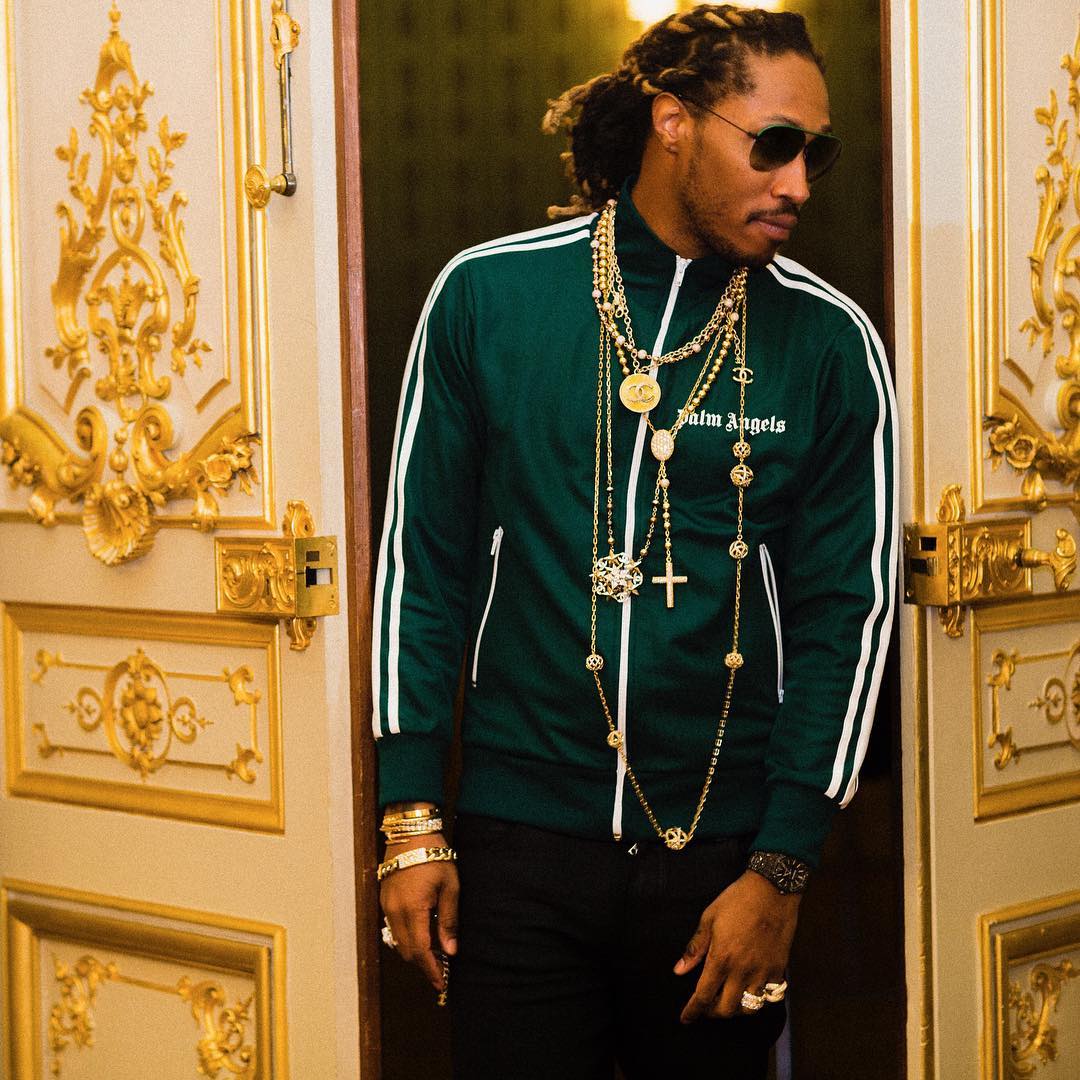 Future has been winning for some years now but his stock continues to rise even to this day. This week, the RIAA certified seven albums and singles from the Atlanta, giving him seven more plaques that he needs to find room for in his house.

For starters, his first two albums – Pluto & Honest – were certified gold along with his DS2 single ‘Blow A Bag.’ Platinum certifications were given to his new viral single ‘Mask Off’ and ‘Used to This’ featuring Drake. His smash ‘Fuck Up Some Commas’ is now 2x platinum while ‘Low Life’ featuring The Weeknd reached 3x platinum status.

Future is indisputable one of the biggest artists of this generation, whether people like it or not! Congrats to Future & his whole team.