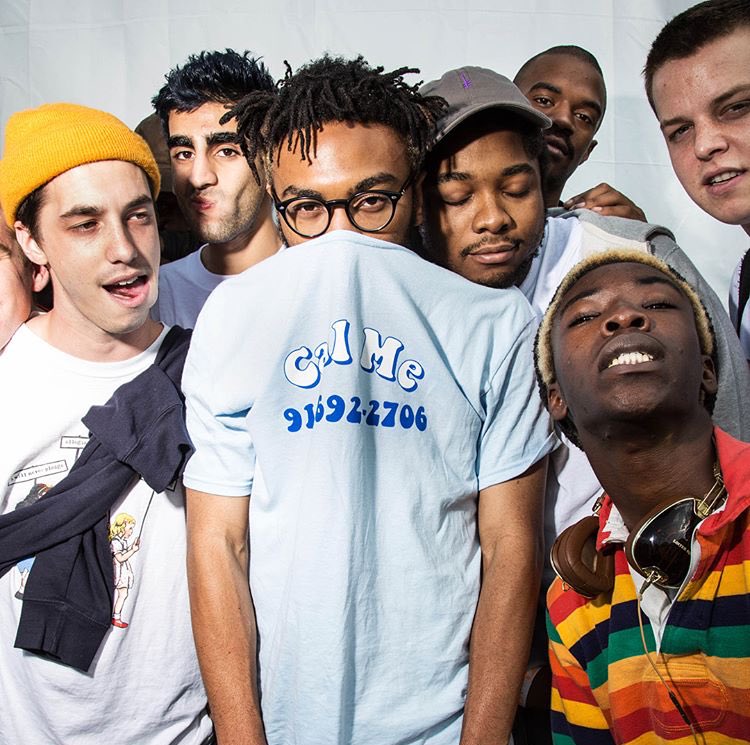 The Kevin Abstract led boy band BROCKHAMPTON has absolutely swept 2017. The releases of ten music videos and two albums – SATURATION & SATURATION 2 – are the two reasons for that. The group is currently touring across the United States but they have already announced that SATURATION 3 will be released this year.

Today, Abstract tweeted out that after SATURATION 3, a SATURATION boxset would be released featuring unreleased demos from the SATURATION trilogy sessions. This boxset is due out by the end of the year, so you better save your damn money and get ready to cop this. Support true artists!