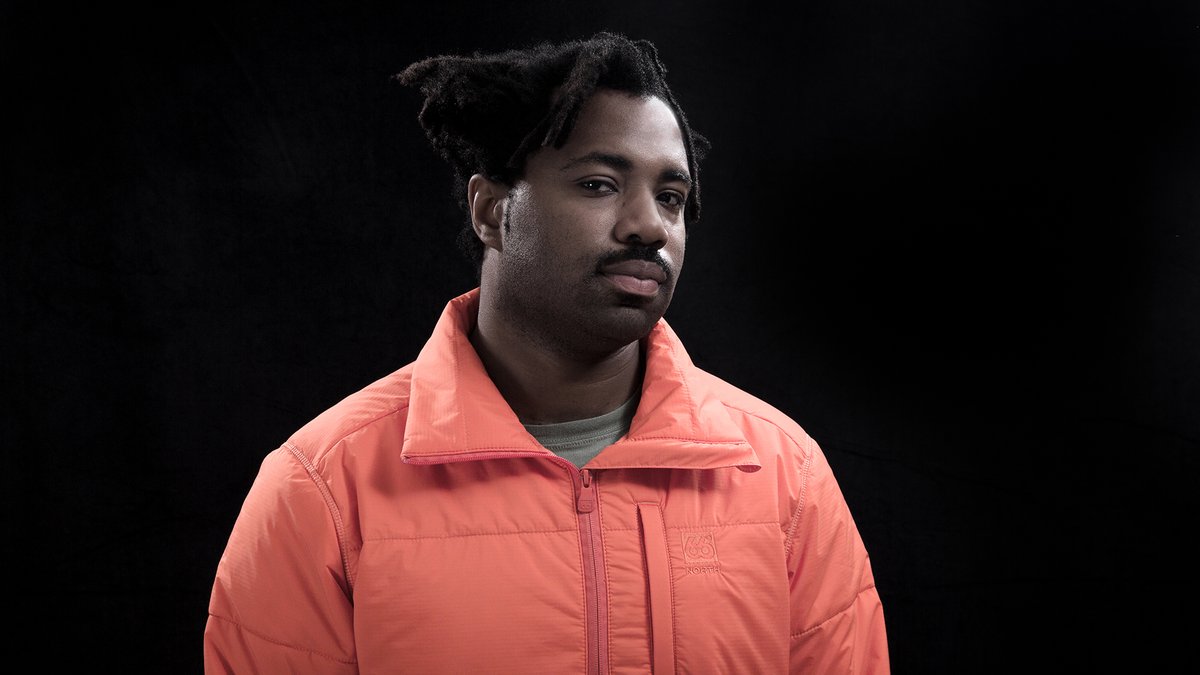 Big congrats are due to Sampha. The talented UK artist was awarded the 2017 Mercury Prize tonight for his debut album Process. The Mercury Prize is an annual music prize awarded for the best album from the United Kingdom and Ireland. Sampha adds his name to the growing list of high-profile winners of the award including The xx, Skepta, alt-J & James Blake.

Sampha has been releasing music on a retail level since 2011, assisting on tracks with Drake, Kanye West, Jessie Ware, SBTRKT, Katy B, Solange, & various others. Process was released at the top of the year with standout singles including the gut-wrenching ‘(No One Knows Me) Like The Piano’ and the Kanye West co-written ‘Timmy’s Parter’.