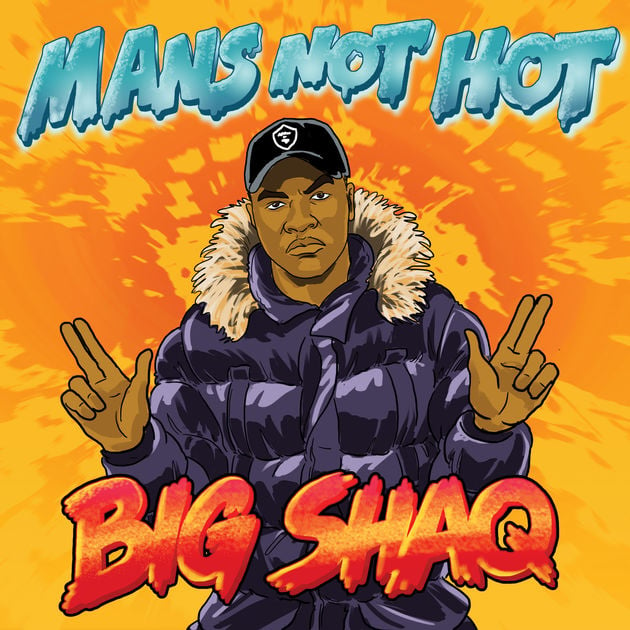 This is not a drill. Big Shaq is the man behind one of the hottest records on the planet right now with ‘Mans Not Hot’ and today, the single has officially been released. Earlier this week, the UK artist announced that he had signed a record deal with Island Records to release the single and I think it’s safe to say this record is about to take off. Skrrra pap pap ka ka ka skidiki pap pap and a pu pu drrrr boom SKYAAA du du ku ku tun tun poom poom!

Downlaod or stream ‘Mans Not Hot’ below.