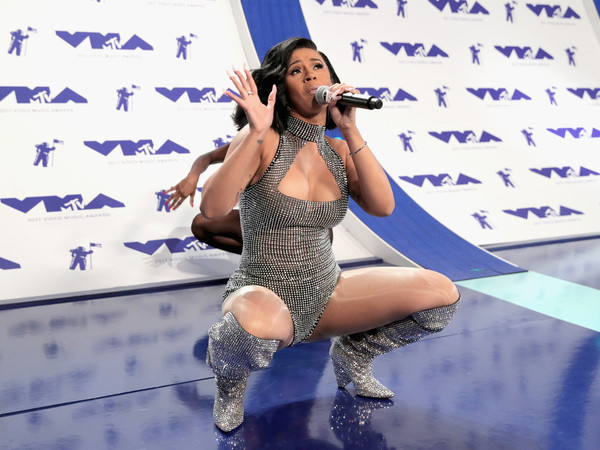 Massive congrats are due to Cardi B after her hit single ‘Bodak Yellow’ finally hits #1 on the Billboard Hot 100. The single – which was officially released on June 16th – spent 12 weeks on the Billboard Hot 100 and had spent the last month within the top 10. Cardi becomes the first female rap artist to have a solo #1 hit on the Billboard Hot 100 since Lauryn Hill‘s ‘Doo Wop (That Thing)’ 19 years ago. The list for female #1 singles are very slim, with only Lil Kim, Shawanna, & Iggy Azalea appearing at #1 on a rap song.

Cardi’s run at #1 may not last long, as Taylor Swift is still breathing down her neck and Post Malone just debuted at #2 with his new single ‘Rockstar’, but this is a huge moment for hip-hop.