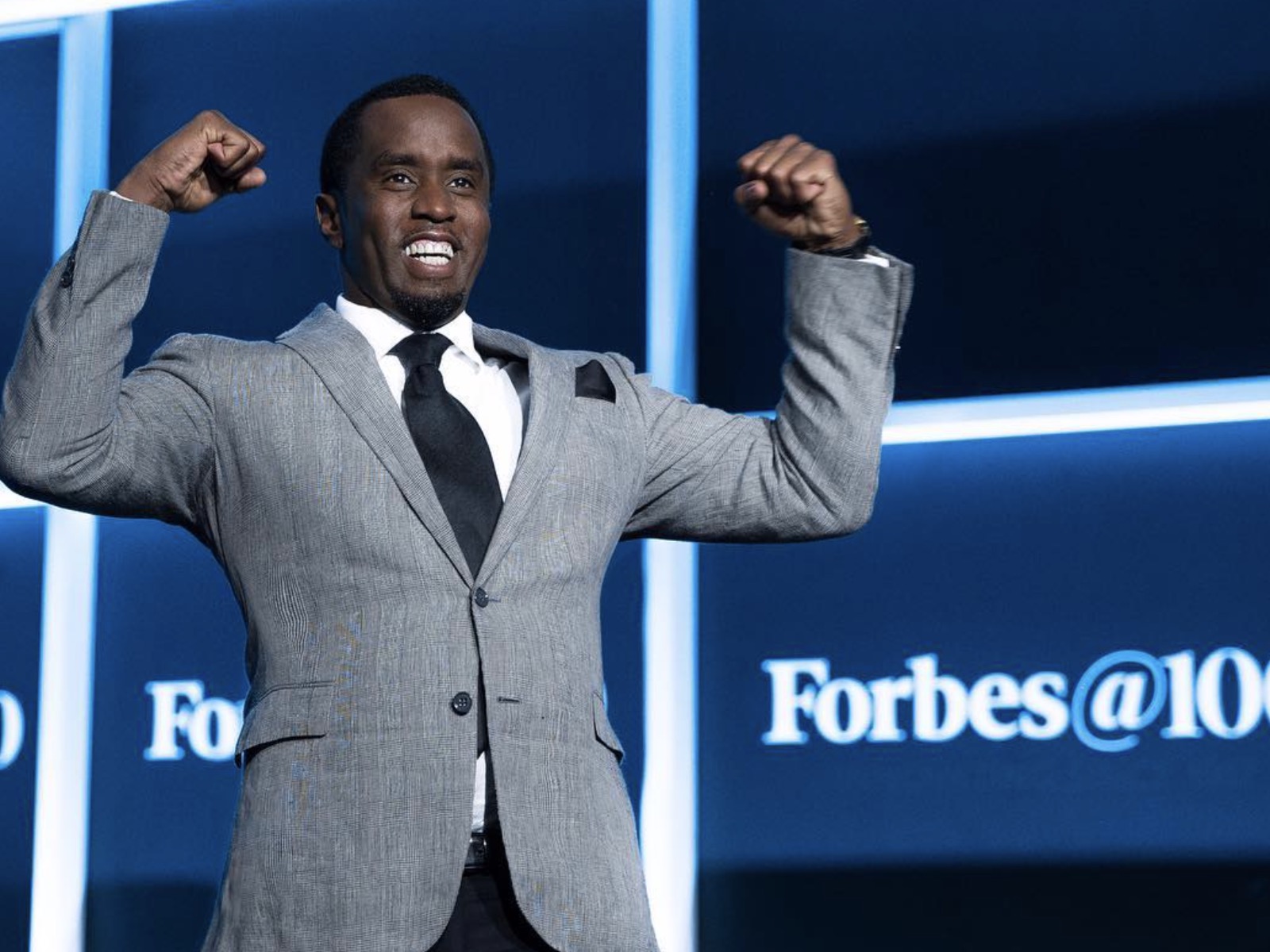 Forbes released the 2017 Hip-Hop Cash Kings list today and there aren’t very many surprises here. Per usual, the normal suspects Diddy, Drake, JAY Z, & Dr. Dre sit at the top. Diddy had a massive year, racking in reportedly $130 million, which is a few million less then Drake & JAY Z made COMBINED! Some other interesting positions come from Chance The Rapper, who sits at #5 with $32 million and Lil Yachty who cracked the list at #20 with $11 million made. For all those laughing at Yachty, he certainly is laughing to the bank. For someone who just turned 21 last month and has one solo album to his name, that number is sure to rise come next year.

View the full list below and read some cover stories for the list on DJ Khaled, Future, Russell Simmons, & Diddy here.

The Hip-Hop Cash Kings list tallies pretax income from touring, record sales, streaming, publishing, merchandise sales, endorsements and other business ventures. Fees for managers, agents and lawyers are not deducted. Earnings are calculated from June 2016 to June 2017 and based on data from Nielsen SoundScan, Pollstar, Songkick, Bandsintown and the RIAA, as well as interviews with inside sources and a handful of the artists themselves. – Forbes