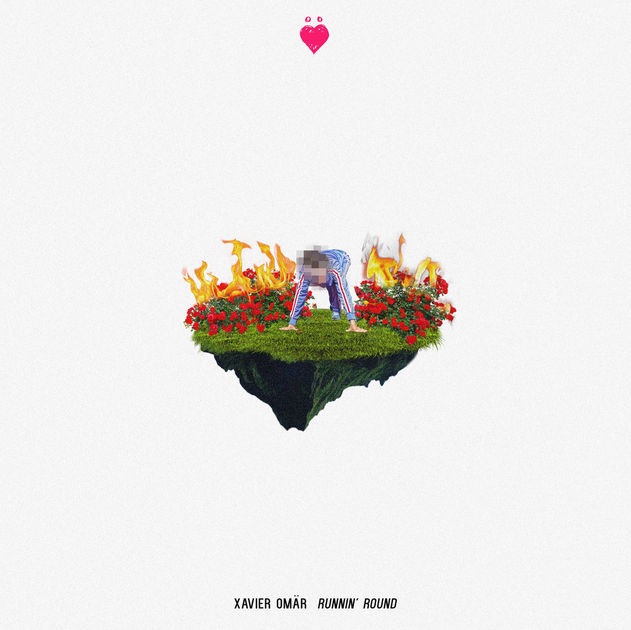 aXvier Omar‘s stock has risen substantially in 2017, mainly due to his late 2016 release The Everlasting Wave. Outside of a double-sided single released with Red Bull, music in 2017 has been scare from 2017 but that changes today as we get his new single ‘Runnin’ Round’. As usual, this has a smooth vocal performance matched with a hard hitting beat.