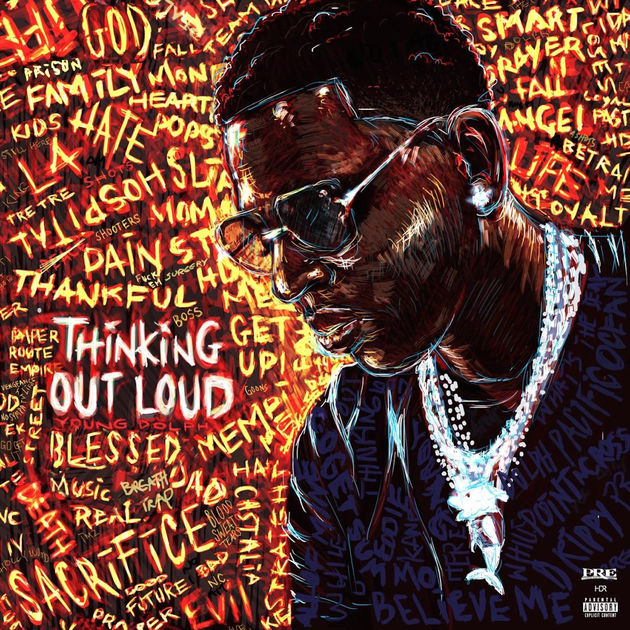 Young Dolph was shot in September by a Yo Gotti affiliate in LA. He spent some time in the hospital but he survived the shooting with reportedly no life-threatening injuries. While Dolph hasn’t been back to the studio, that isn’t stopping him from a dropping a new project. Next Friday (October 20th), Dolph will be releasing a new 10 song album Thinking Out Loud. The project will boost features from D.R.A.M., Gucci Mane, 2 Chainz, & Ty Dolla Sign. Don’t expect to hear any bars directing relating to his recent shooting on this project, but that may be coming sooner rather then later.

View the tracklist below and pre-order the album here.