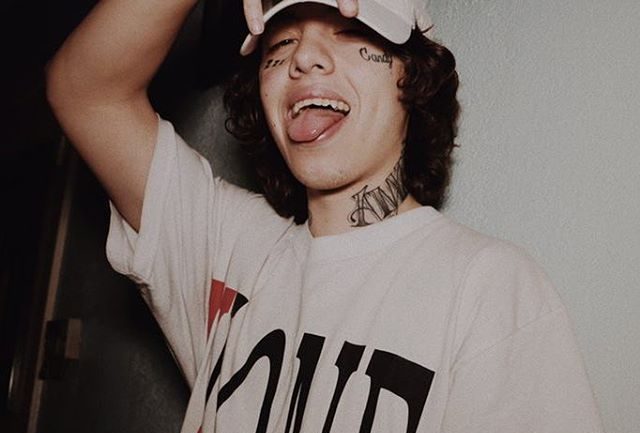 Lil Xan recently signed a deal with Columbia Records off the strength of his viral single ‘Betrayed’. The buzzing artist has racked up tens of millions of on-demand streams and video views over the past few months. Columbia has officially reissued the aforementioned single and another previously released track ‘Slingshot’. The rapper has stated that he just started rapping in 2016, so he has made a quick rise to the point he’s at. In a recent video with Genius (which can be viewed below), he states that he no longer uses Xanax but had a history of frequently using the dangerous drug. It will be interesting to see his career moves from here but he has some impressive numbers to springboard off of.

Below, you can download or stream his singles ‘Betrayed’ and ‘Slingshot’, while also being able to watch the music video and lyrical annotation for the former.